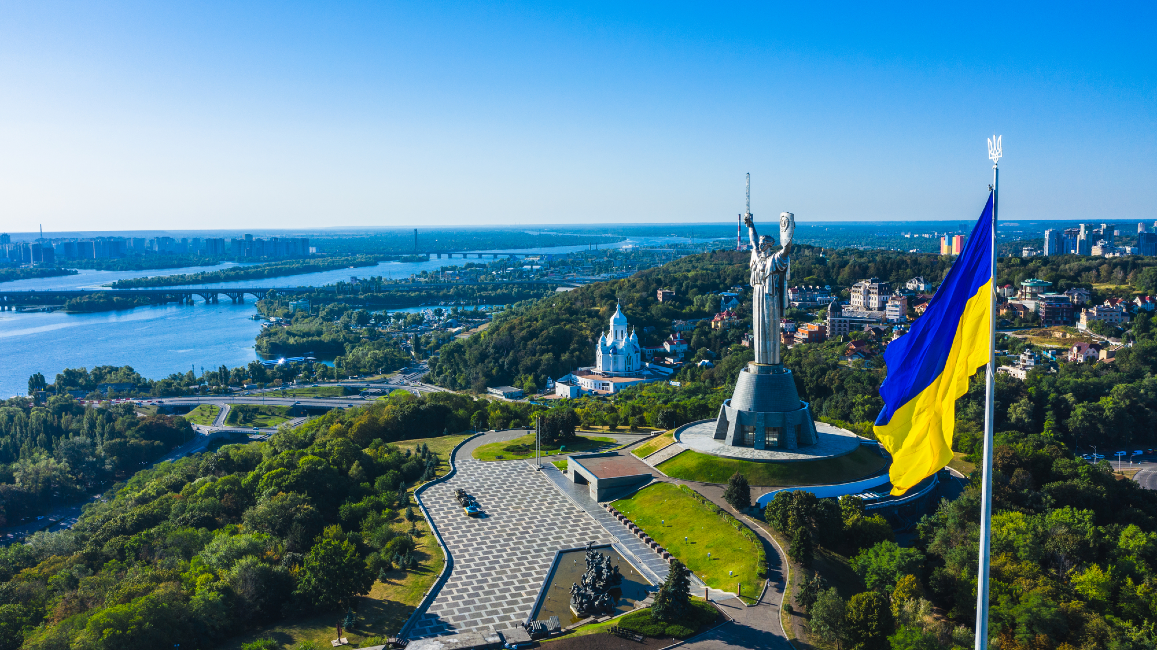 The fund has been approved to help pay wages for government and social workers, and expanded the bank’s total pledged support to over $4 billion.

The bank stated in a statement said that the latest funding is supported by financing guarantees from Britain, the Netherlands, Lithuania and Latvia.

The project will be supported by parallel financing from Italy and contributions from a new Multi-Donor Trust Fund.

Ukraine has said that it needs at least $5 billion per month in the near term to keep its government operating as most portions of its economy has shut down.

In the meantime the World Bank has announced that it is working with donor countries to use its various financing programs to support health care, education, social services, power and water supplies and roads.

The main services were “essential to preventing further deterioration in living conditions and poverty in Ukraine beyond the suffering inflicted because of the war,” World Bank Eastern Europe country director Arup Banerji said in a statement.

After Russia’s invasion of Ukraine all government offices has shut except the ones for military purposes, and the concerns regarding that shortage of social services, food and first aid have increased.