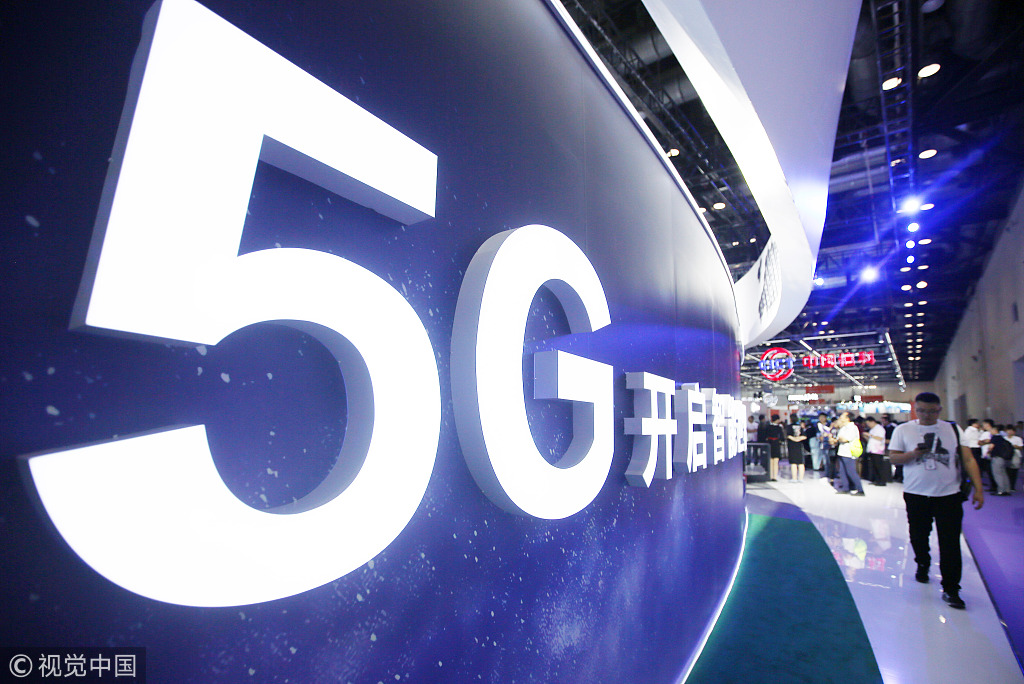 China has built the world’s most extensive network infrastructure with advanced technology in the past decade, Xin Guobin, vice-minister of industry and information technology, said at a press conference on June 14.

Han Xia, chief engineer at the ministry of industry and information technology, said use of innovative applications has expanded from consumption to production in China, forming one of the largest and most active digital service markets in the world.

Han Xia added that 4G base stations in China accounted for more than half of the world’s total.

Chinese vice minister of industry and information technology added that the industrial value has risen 6.3 annually since 2012 to 2021. The growth was well above the global average of about 2% for the period.

China accounted for 30% of the global manufacturing output in 2021 said the vice minister, adding that although the geopolitical conflicts and COVID-19 resurgence have added downward pressure on the industrial economy, the impacts would be temporary.

According to reports China is the only biggest economy in the world that noticed growth in its economy back in 2020.

The statistics show 1% growth of China is 6% more than what it was expected in 2021.

Durable peace cannot be achieved without the active participation of women: India