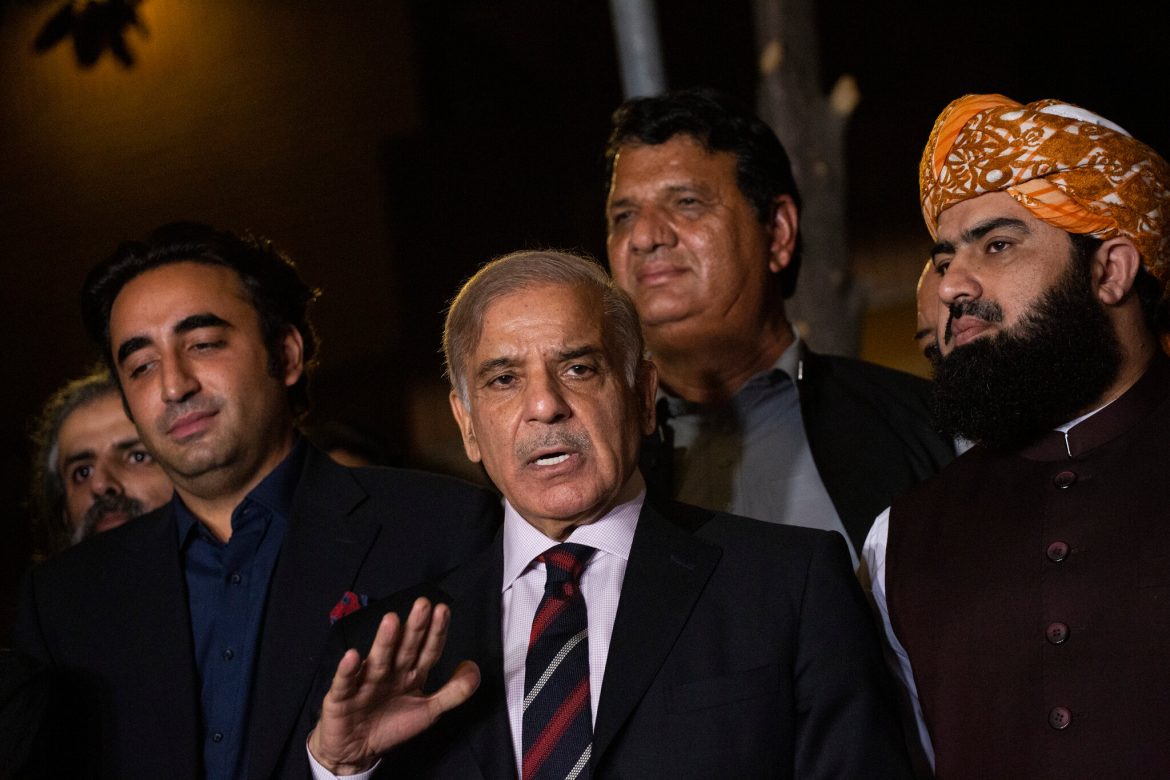 Dawn News Agency reported that prime minister of Pakistan, Shehbaz Sharif, ordered the ministry of commerce of Pakistan to import high quality coal from Afghanistan in rupee instead of USD to generate electricity using fossil fuels.

According to the reports the order has been issued in order to provide cheap electricity.

“This will not only generate cheap electricity but also help save the country’s precious foreign exchange,”prime minister of Pakistan said.

The prime minister of Pakistan ordered improvement in the transportation of coal from Afghanistan. He also directed the ministry of railways to take all necessary steps to ensure prompt delivery of the imported coal to power plants.

In the meantime Mr. Sharif issued the directive for forming a committee of officials concerned headed by defence minister, Khawaja Asif, to expedite the import process of coal.

During the meeting, Mr. Sharif was informed that the import of coal from Afghanistan would save over $2.2 billion annually in the import bill.

While Pakistan is rushing to import coal from Afghanistan that the price of this element has soared in international market.

Pakistan is buying the coal in rock bottom price and save it.