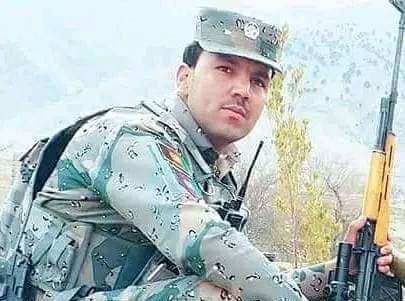 Sources told Aamaj News that Taliban shot a former border police officer in front of his family in Kabul.

According to sources the incident took place in Kart-e-Naw area of PD 8 Kabul this morning.

The news comes as the New York Times on Tuesday, April 12, 2022, released its investigative report. According to that report Taliban had killed or forcibly disappeared 500 of former security forces in their first six months of rule.

The Taliban reject the reports regarding revenge taking and retaliatory actions, and repeatedly have emphasized on their general amnesty decree.

The list of Taliban violations of the rights of women, girls long and growing: HRW