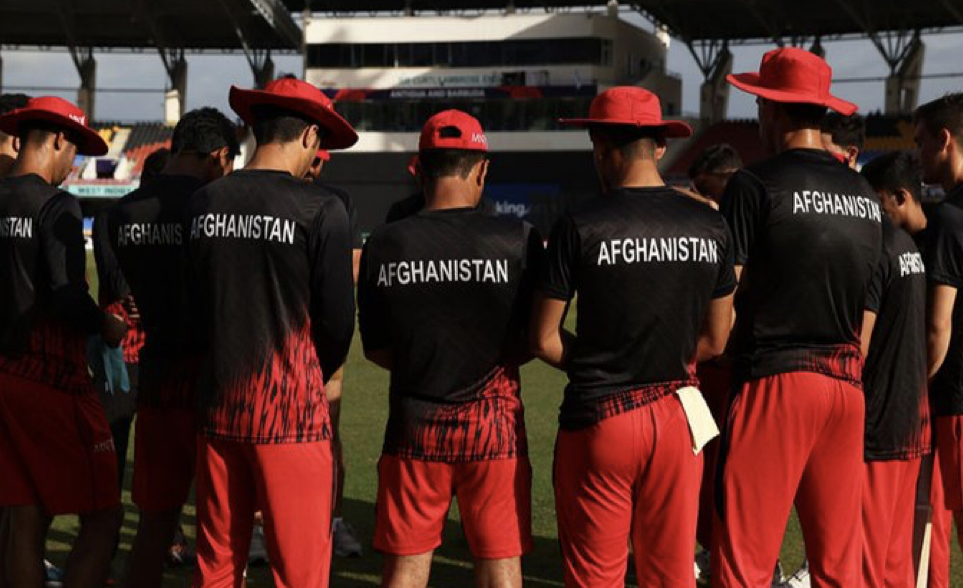 Four members of Afghan cricket team including a player have not returned to the country after under-19 World Cup.

Their transit visas are set to expire on February 8.

ESPNcricinfo confirms that all of them are currently in London.

According to reports after West Indies matches they disappeared from London Airport while their teammates were returning to UAE.

The Afghanistan Cricket Board (ACB) has made no official comment on the development.

Former chairman of the Afghanistan Cricket Board arrested for...