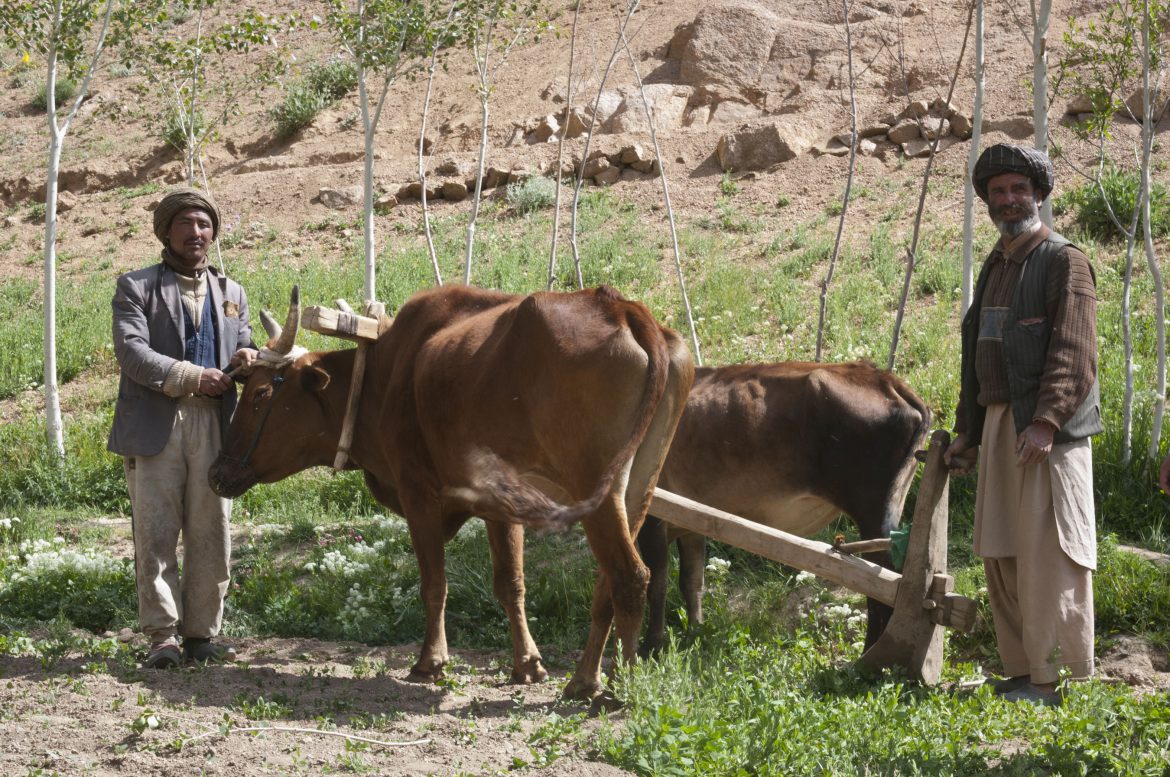 On the continuation of its assistance to Afghanistan, the World Bank has provided $150 million for rural areas in this country.

The UN today announced this issue.

The assistance was allocated at the 50th session of the UN Human Rights Council, which is part of $195 million the World Bank offers to rural areas in Afghanistan.

“It is the first tranche of a total $195 million, another $45 million will be released within the next 24 months,” the World Bank stated.

It is mentionable that the residents of rural areas in Afghanistan, in particular farmers are facing economic difficulties and poverty.