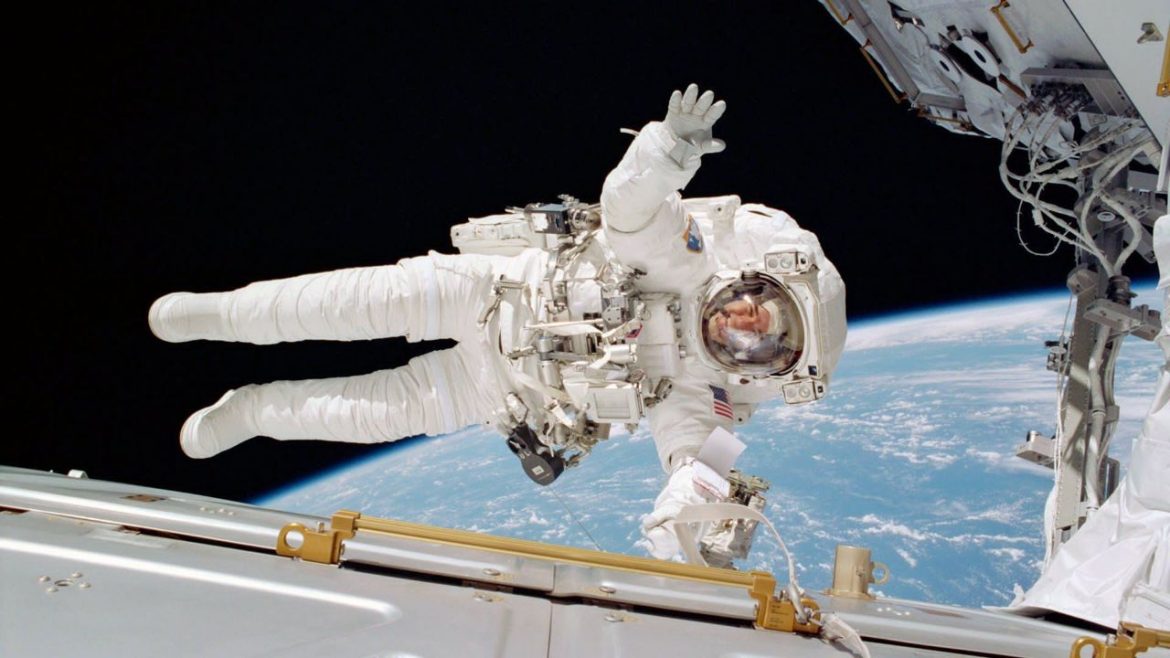 Vanessa E. Wyche, director of NASA’s Johnson Space Center, announced that NASA has selected Axiom Space and Collins Aerospace to advance spacewalking capabilities in low-Earth orbit and at the Moon, by buying services that provide astronauts with next generation spacesuit and spacewalk systems to work outside the International Space Station, explore the lunar surface on Artemis missions.

“This is a historic moment for us,” Vanessa Wyche, director of NASA Johnson Space Center in Houston told reporters. “History will be made with the suits when we get to the Moon. We will have our first person of color and our first woman that will be wearers and users of these suits in space.”

The new spacesuits may be ready for initial testing by Axiom Space and Collins Aerospace by 2025.

But neither the companies nor the NASA have offered the photos of the new spacesuits.

NASA’s Artemis Moon program intends to return humans to the surface of the Moon in 2025, and astronauts eventually spending weeks or months on the lunar surface during missions expected to launch once a year from 2027 onward into the 2030s. It will be the first human mission to the Moon since Apollo 17 in 1972.

Gathering of women to support the Taliban ideal type of hijab; compulsion or encouragement?