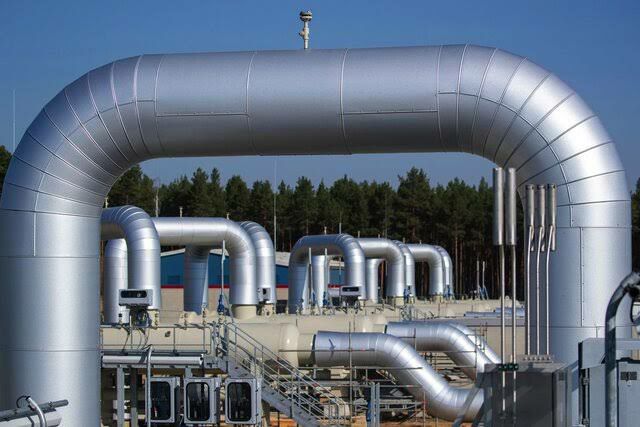 According to reports Germany has announced that it has filled up its gas reserves, and the concerns regarding this issue have been resolved.

Euronews quoting the ministry of economy of Germany said that the reserves have been filled up to 95.14%.

The ministry said despite the blocking of Nord Stream 1, the reserves have been filled up sooner than expected.

After Russia-Ukrain war, the EU is facing energy crisis.

US, Saudi Arabia pledge more than $1 billion to Ukraine

Taliban prevent smuggling of $250 thousand in cash to Iran