Former chairman of the Afghanistan Cricket Board arrested for forgery 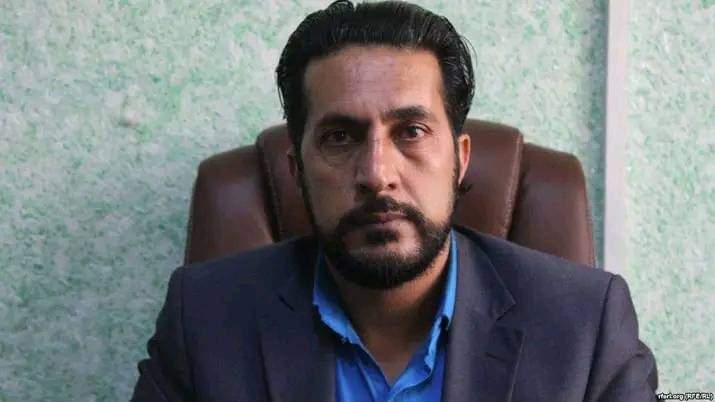 Sources confirm that former chairman of the Afghanistan Cricket Board, Azizullah Fazli, has been arrested for his attempt for forgery.

According to the sources, Mr. Fazli tried to forge the documents to introduce himself as head of Afghanistan Cricket Board.

It has been said that the Taliban prime minister, Mullah Mohammad Hassan, has ordered his arrest, and he is under inquiry right now.

It is not the first time that Mr. Fazli tries to introduce himself as the head of Afghanistan Cricket Board. At the first days of Taliban’s domination, he proclaimed himself as the chairman, but he had been ousted.

The sources added that Mr. Fazli has emailed ICC that the ones who have been introduced by Taliban to take the charge of Cricket are opposed to female cricketers.

Taliban officials have not expressed their views regarding this issue officially yet.

Four members of Afghan cricket team after under-19 World...