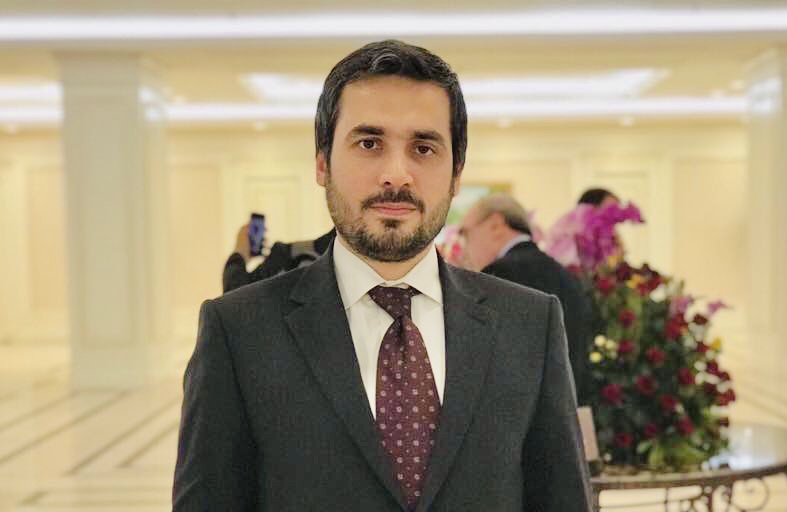 Sibghatullah Ahmadi has been appointed as new spokesperson for National Resistance Front (NRF), and the head of strategic relations. Earlier Fahim Dashti was the spokesman, but he died in Panjshir war.

Mr. Ahmadi in a phone call with Aamaj News confirmed this issue, few years ago he was the spokesman for foreign ministry of Afghansitan former government.

Pedram says the end of Taliban is near