Pedram says the end of Taliban is near 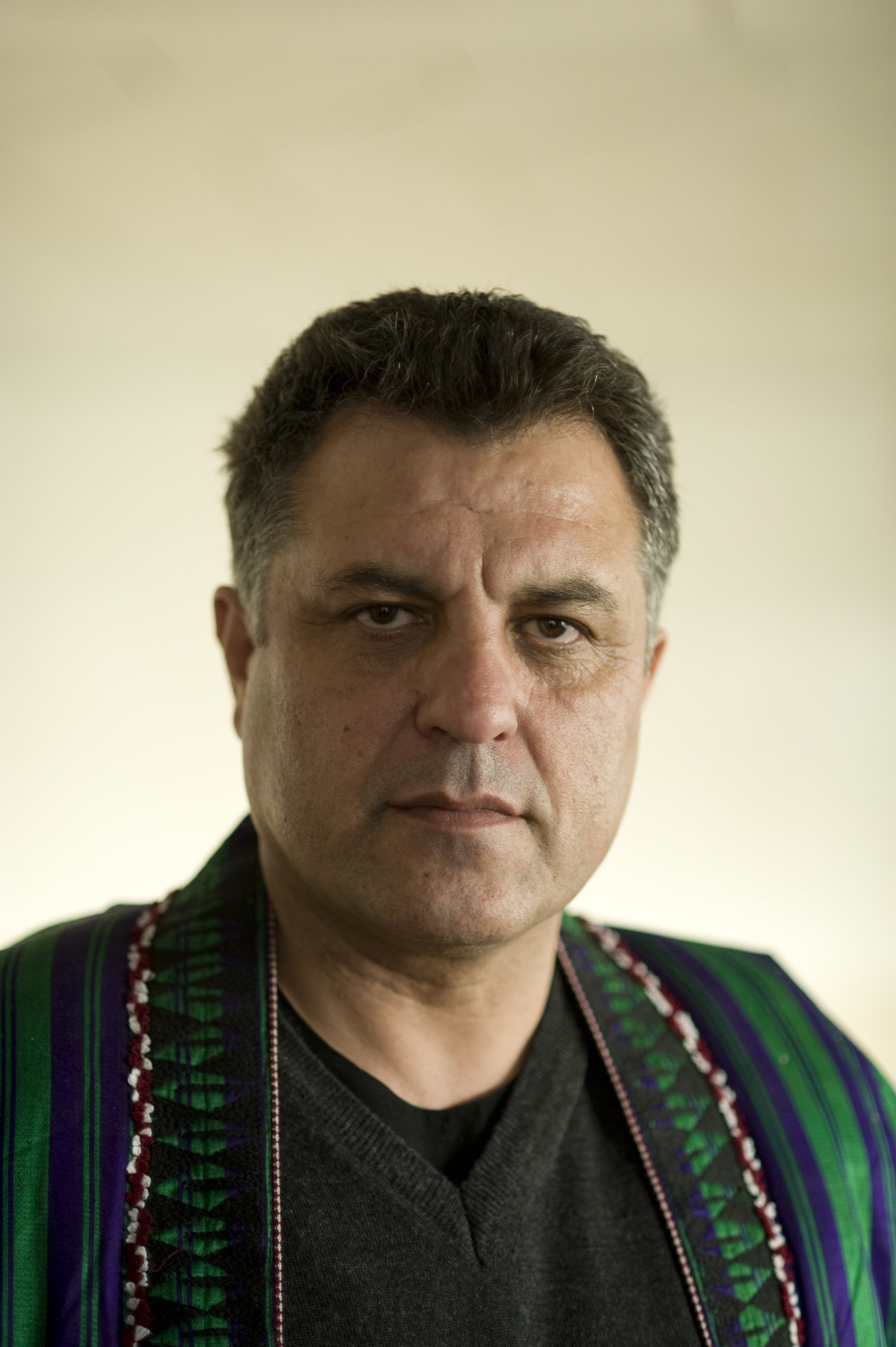 Leader of the National Congress Party of Afghanistan, Abdul Latif Pedram, releasing a post on his Facebook page says that the end of Taliban is near, actually from a certain angle they are already dead, because they do not know anything about modern government and rationalism.

“The country which has Mawlana, Al-Biruni, and Avicenna never reconciles with radicalism. Taliban are so far away from moderation and civilization,” Pedram says.

Mr. Pedram believes that modern rationalism just works with modern institutions, not with medieval way of thinking that Taliban have, which is alien to modern values.

Leader of National Congress Party of Afghansitan, Abdul Latif Pedram, is in foreign countries now. He is close to National Resistance Front and one of Taliban’s government critics.