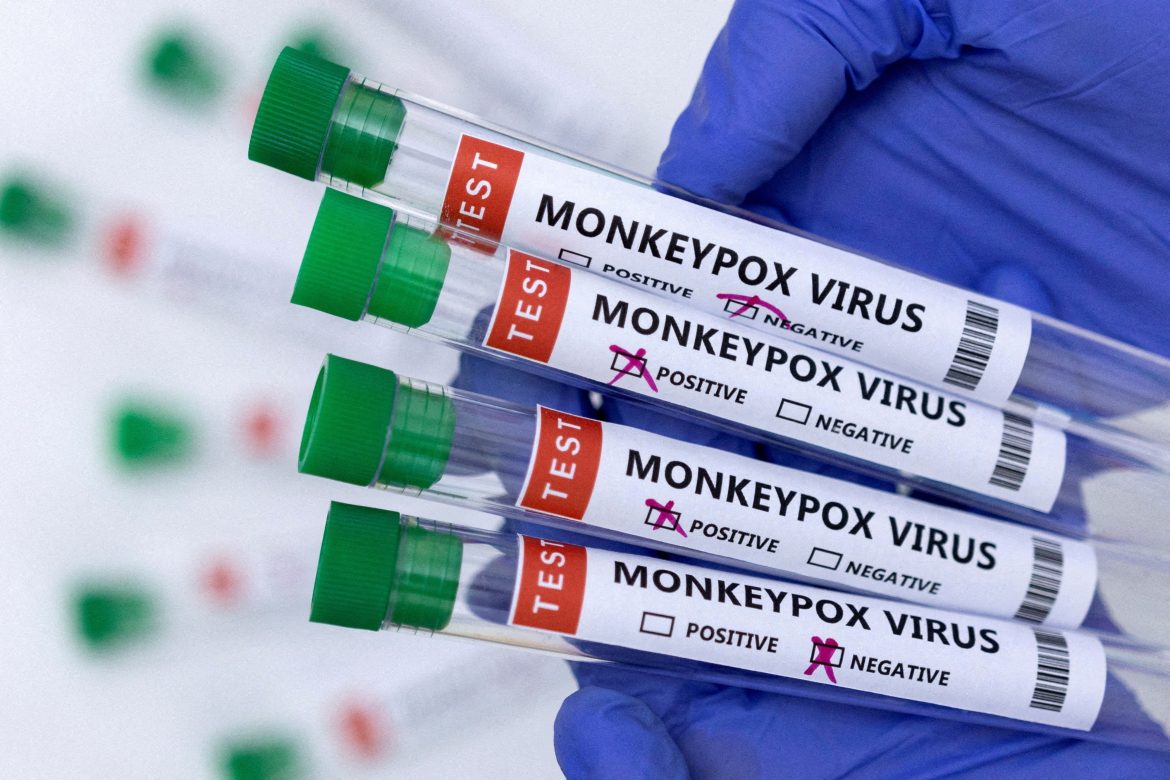 WHO director general Dr Tedros Adhanom Ghebreyesus declared the rapidly spreading monkeypox a global health emergency considering the rising cases of this disease in 75 countries that recently the cases have quadrupled.

“We have an outbreak that has spread around the world rapidly, through new modes of transmission, about which we understand too little,” Tedros said. “For all of these reasons, I have decided that the global monkeypox outbreak represents a public health emergency of international concern.”

Tedros added that more than 16,000 cases of monkeypox have been reported across more than 70 countries so far this year, in lots of these countries the disease was not existed.

The World Health Organization has activated its highest alert level for the growing monkeypox outbreak, declaring the virus a public health emergency of international concern, although the experts have not reached a common denominator regarding this declaration.

The news comes as the outbreak of monkeypox has been uprooted in Africa, though it is in its highest pace in Europe.

It is mentionable that it is the sixth highest alert level since the foundation of WHO, the last one was in 2020 because of COVID-19.

Taliban killed a deaf and dumb person in Takhar