The patient who had received artificial heart, passes away after eight months 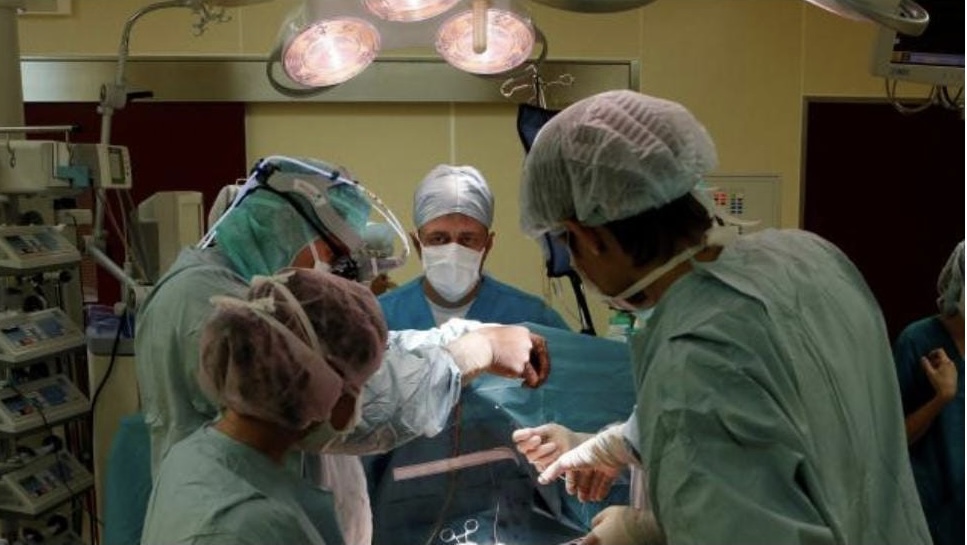 The first patient who had suffered from heart diseases, and received an artificial heart, passed away eight months after the surgery operation in Netherlands.

The Utrecht University’s hospital releasing a statement stated the patient was 54 years old and passed away in June 2022. Although, it has not mentioned his name.

The report added that the death of first patient was devastating, and they are investigating his death cause.

They thanked the man for participating in the progress of heart studies, and offered their condolences to his family as well.

According to the NOS news agency, the Carmat company which produces the artificial hearts has requested the intensive treatment section of the country to investigate the case.

It has been said that the French company has been producing artificial hearts for the ones who suffer from heart failure and has no other way, since 2013.

The patients who received artificial hearts have lived 216 day in average after the surgery operation.

The report emphasized that the first four ones lived 164 days in average, and then the number of days increased to 216 days later.

Implanting the artificial heart is possible when the patient is in a situation that cannot be alive more than 30 days, and there could not be any alternative way of treatment.

It has been reported that the artificial heart surgery takes place in countries as the USA, France, the Czech Republic, Denmark and Kazakhstan as well.

The artificial heart that was inserted into him weighs almost three kilos, is made of biological material, works on batteries and runs through the patient’s abdomen with a power cable. It is made by the French biomedical company Carmat.