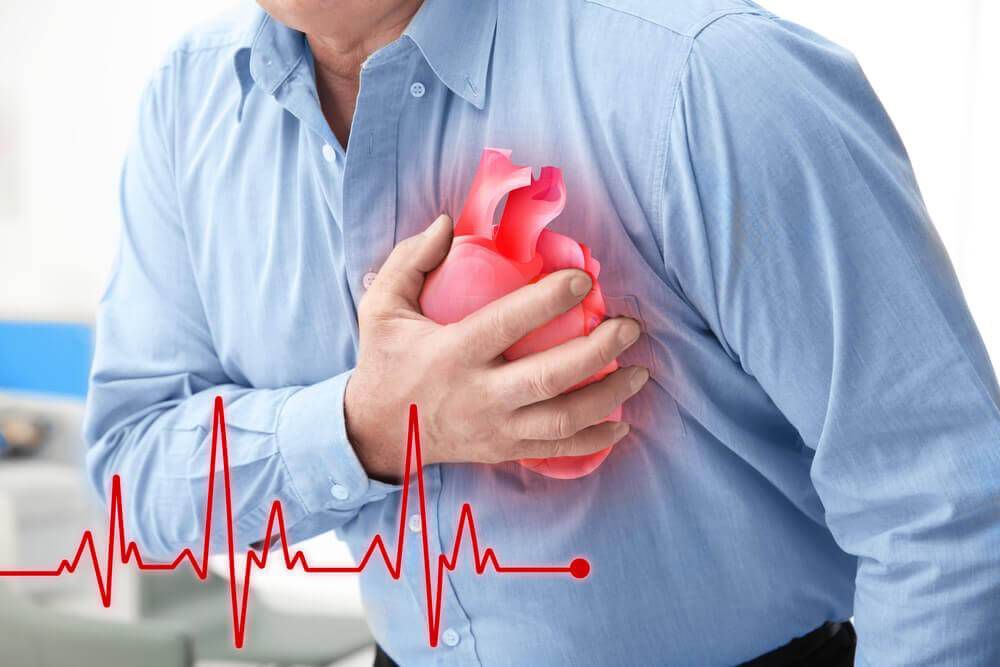 Scientists have developed a new gel in a research center in the UK that can repair damage caused by a heart attack.

The research which has been released in Cardiovascular Aging Journal shows that researchers have developed an experimental treatment that can repair and regenerate heart muscle cells following a heart attack or a myocardial infarction (MI).

Recently, researchers developed a new technology that repairs and regenerates cardiomyocytes in mice following a heart attack, but if it works on human being, it will help to treat the survivors of heart attacks.

This new technology utilizes the mRNA to produce the proteins that are used for alteration of DNA to RNA in mice’s hearts to repair and arrange the heart cell muscles.

With changing of mRNA the scientists can offer different guidance for biological process.

“What we are trying to do is dedifferentiate the cardiomyocyte into a more stem cell-like state so that they can regenerate and proliferate,”one of the researchers said.

“No one has been able to do this to this extent and we think it could become a possible treatment for humans,” Dr. Schwartz stated.

According to this study which was implemented on mice’s with impaired hearts, after 24 hours of injection of Stemin and YAP5SA the rate of the heart’s myocytes increased to 15%.

“When both transcription factors were injected into infarcted adult mouse hearts, the results were stunning,” Schwartz said.

“The lab found cardiac myocytes multiplied quickly within a day, while hearts over the next month were repaired to near normal cardiac pumping function with little scarring.”

The study was carried out to gain further details regarding heart diseases and heart damage as well as the reaction of body to it.