Victory against polio in Afghanistan a big victory for world: WHO 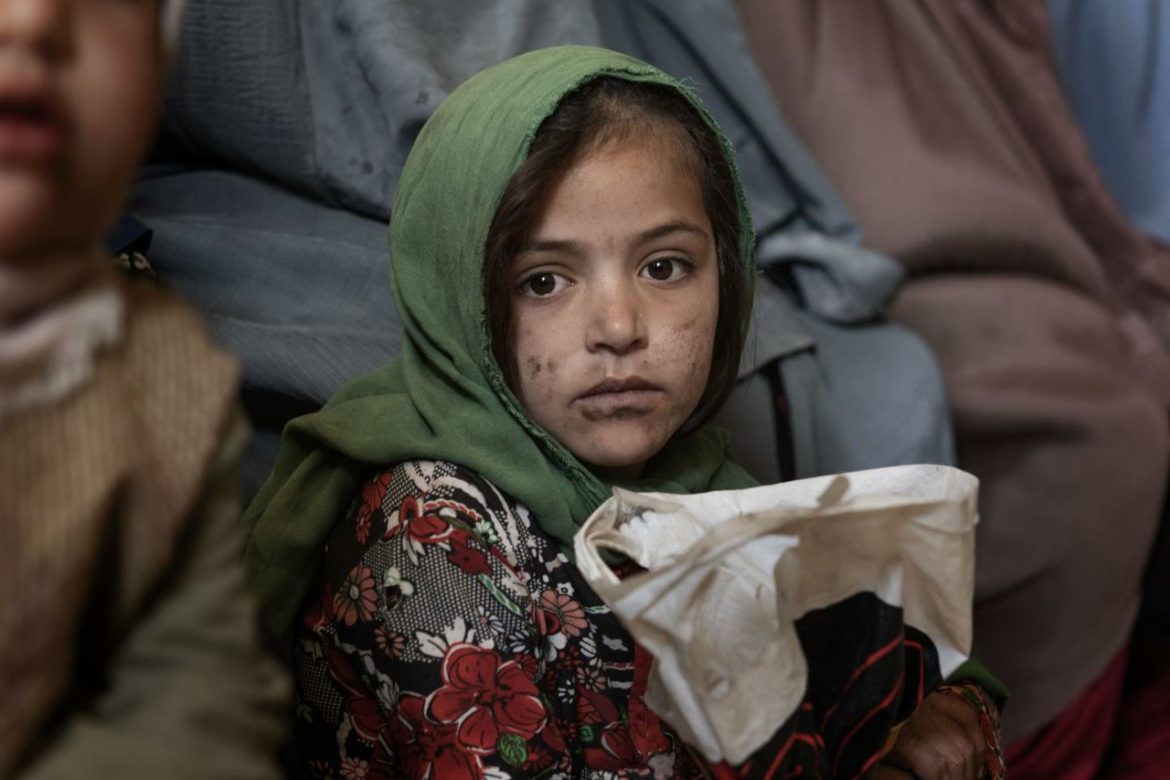 World Health Organization (WHO) stated that the polio has been seen in parts of the world, especially in the US and the UK.

The organization added that the existence of polio in a part is considered to be a big threat to other parts.

According to WHO the victory against polio in Afghanistan considered to be a victory for the world.

The news comes as WHO had said that Afghanistan was close to eradication of polio more than any time.

Afghanistan and Pakistan are countries with the polio cases, this year two cases of polio have been recorded in Afghanistan.

Biden must amend his remarks regarding Afghanistan: Taliban