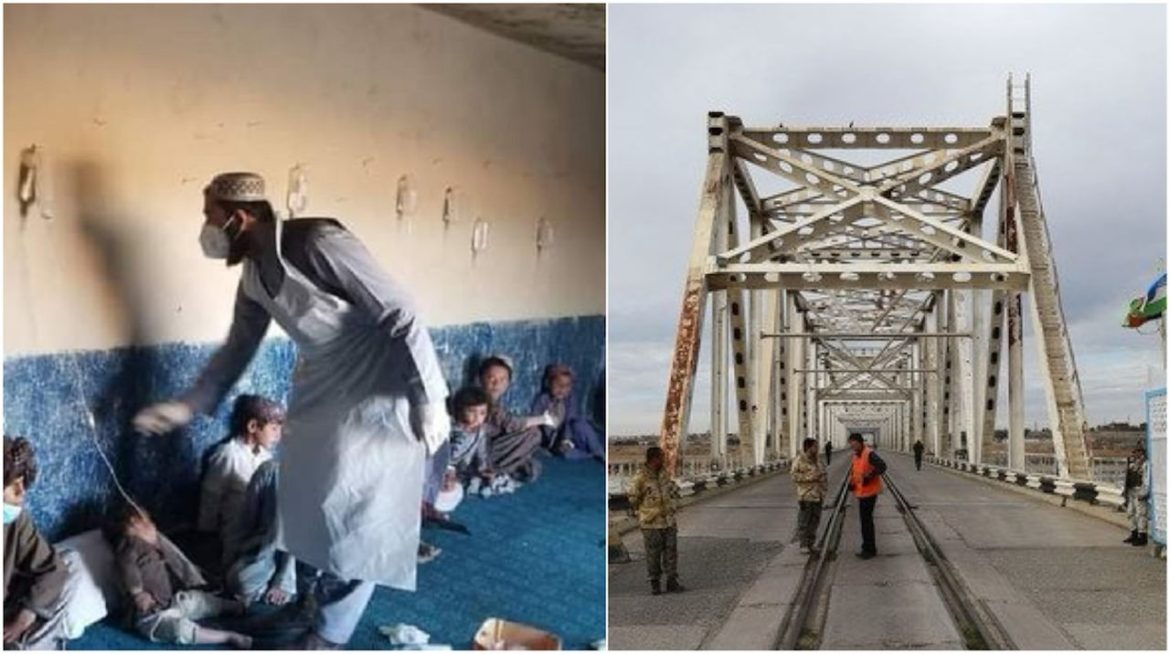 Uz Daily citing Uzbek authorities reported that they have stepped up medical controls at border checkpoints due to a cholera outbreak in Afghanistan.

“In Uzbekistan, there are currently 54 sanitary quarantine points at state border crossings, of which 36 are on roads, 11 are at international airports, 6 are on railways and 1 is in a river port,” the report added.

According to the report, border checkpoints are equipped with modern thermal imaging cameras and non-contact thermometers (pyrometers).

Following the outbreak of cholera in Afghanistan, hundreds of people have catched it, and so far 20 people have died according to the reports.

After the Taliban’s domination in Afghanistan the health services have increasingly dropped and yet there is no report regarding the casualties of COVID-19 since last year.