What do Russians really think about Russia–Ukraine conflict? 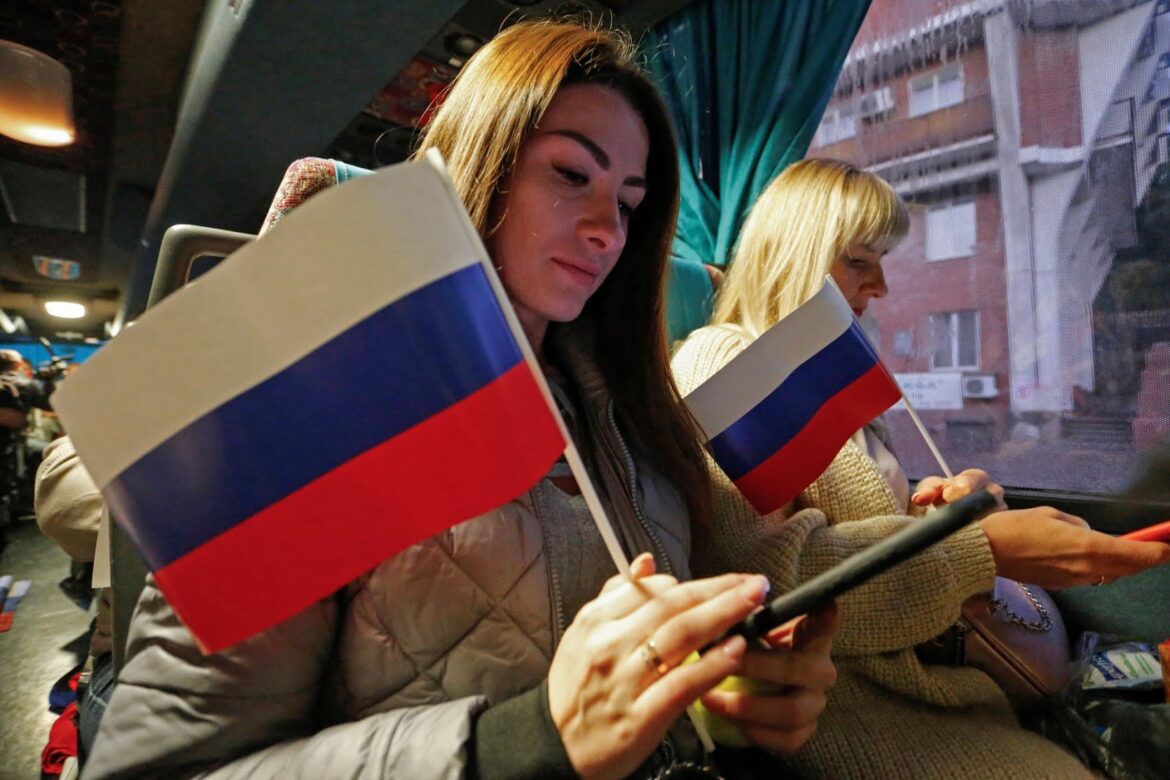 Russia’s invasion of Ukraine in recent days has attracted not only Russian public opinion but also of the world.

In addition to the reactions of politicians, the attack has elicited the widespread opposition among ordinary people and has led to large rallies in Russia and some other countries for peace and against war.

Thursday night thousands of people in Pushkin Square in Moscow got together and chanted, “No to War!”

Most recently nearly 2000 people, who had participated in protests against Putin’s decision regarding invasion of Ukraine, have been arrested across this country.

The protests took place in Saint Petersburg and other big cities of Russia. Protesters denounced the decision of Viladimir Putin regarding the invasion of Ukraine.

The protests show that lots of Russians are against the Putin’s unilateral decision to invade Ukraine.

In addition, anti-war demonstrations took place in other countries and big cities such as New York, Dublin, Frankfurt, Tokyo, London, Paris, Athens and Beirut, where protesters opposed the war.

The majority of the international community has strongly opposed Russia’s move, even the Turkish government, which has had extensive relations with Russia in recent years, has expressed dissatisfaction with the war.

It is mentionable that after the Russia’s attack on Ukraine, the activities of social media such as Facebook and Twitter in the country have been restricted and the pressure on the domestic media has been increased. Russian government has threatened the media to be stopped if they release “false information” on Russia–Ukraine conflict.

Although President Putin’s approval amongst the Russian people has been around 60% in recent years, but it will be seen to what extent his approval will cahnge among Russians.

Finally, whether the approval of Putin will be maintained until the 2026 elections or not, the passage of time will show this issue.

Wahid Nabizada was born in 1993. He got his bachelor's degree from Kabul University in the field of journalism, and now he is taking his master's degree in the same field from Moscow University in Russia. He has worked with internal and international media outlets, and can speak in Persian, Pashtu, Hindi, English and Russian languages. Mr. Nabizada is currently cooperating Aamaj News with news relating to Russia.

The outcome of the unlicensed house-to-house search from a sociological point of view; security or hatred?

The popularity of president Zelenskyy has soared considerably than three months ago!