The outcome of the unlicensed house-to-house search from a sociological point of view; security or hatred? 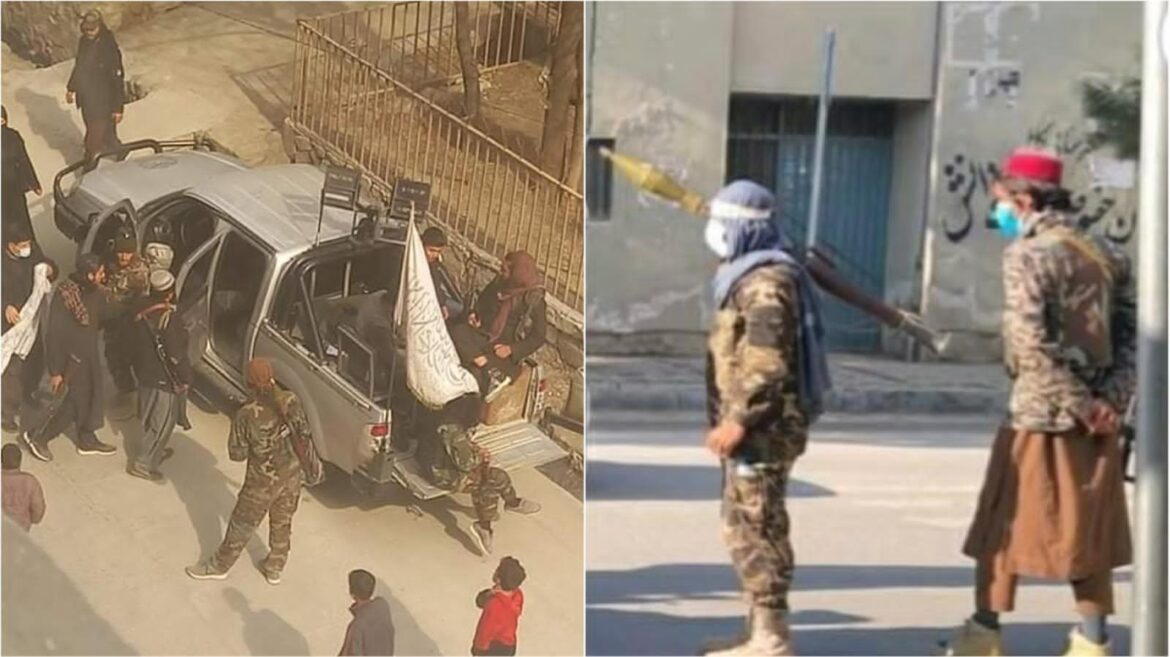 It seems that the Taliban never “get off their high horse” and not considering the direct order of Qur’an, law and culture, continue to search houses in the north of Kabul and the provinces as Kapisa, Panjshir and Parwan,

But this house-to-house search has taken on an ethnic color both from the perspective of the international community and internally. When I looked at social media as a sociologist, it became clear that Taliban and non-Taliban Pashtuns, the ones who live in Afghanistan and other foreign-based ones supported this act of Taliban.

Non-Pashtuns, in particular Tajiks, explicitly oppose this act, they consider this act of Taliban derogatory and talk about a sense of revenge that they are feeling. This clearly shows how much the issue of ethnicity has become a controversial issue in Afghanistan today.

The international community has not been silent regarding this issue, the EU ambassador in his reaction called it “violence against different ethnic groups” and called for an immediate stopping of this move, and the German ambassador said that the existing method is not an appropriate way of getting people’s will.

But the Taliban continue to insist the continuation of this act. Some of the Taliban figures do not consider this house-to-house search as an ethnic issue, and a number of their close figures see it as an effective way of providing security and collecting weapons.

But here is the the main question, is it an effective way of providing security, or causes intense hatred?

The elicited reactions in past few days show even if Taliban find some weapons, but the level of hatred will rise. As I study this war-torn community, hatred leads to a complex, and will end to a war.

It seems that Taliban are afraid of resistance in coming spring, that is why they are doing such illegal anti-religion and culture things. But Taliban are not aware of that in war motivation is more important than weapons. This act of Taliban will fuel the war. So, illegal actions from the ethnic perspective will cause hatred.

February 28 the national day of armed forces; what did Ashraf Ghani do as commander-in-chief of the Afghan armed forces?

What do Russians really think about Russia–Ukraine conflict?