Taliban: The opportunity for provocations will not be given to the enemies 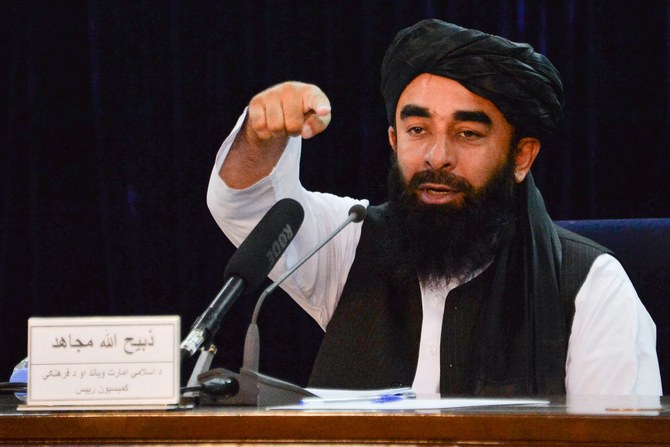 Following the skirmish between Taliban and NRF forces, now their spokesman, Zabihuallah Mujahid, says that there have not been any armed incidents in Panjshir, Takhar and other areas.

He adds that circles of “insurgents” release claims on social media which are not real.

“No body must be worried,” Mujahid said.

He continued that there are thousands of Taliban armed forces in Panjshir, Takhar and other areas that will not allow their enemies to have provocations.

The news comes as, the National Resistance Front of Afghanistan (NRF) claims that 20 people killed as a result of their attacks and parts of the province has been captured.

Iran: Security situation in AFG is worrying, and an inclusive govt must be formed