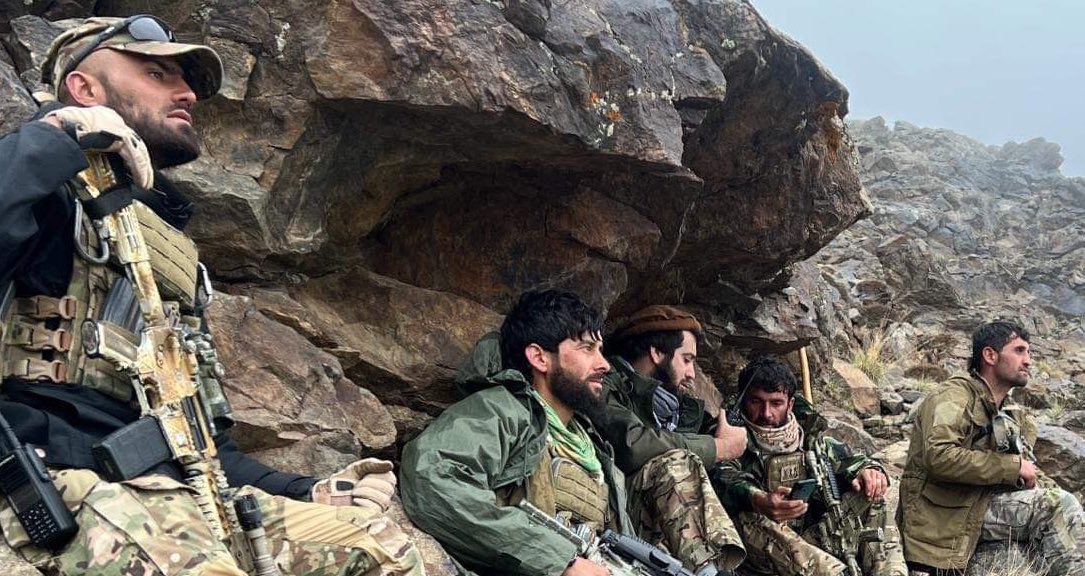 Sources told Aamaj News that last night sever fighting were going on between Taliban and the National Resistance Front forces in Panjshir. The NRF claims that it has captured some parts in Panjshir province.

Spokesman of the NRF, Sibghatullah Ahmadi, in a tweet said that all areas of Abdullah Khel and Abshar districts have been “liberated” by the National Resistance Front forces, except the centers which are under seige.

“The Taliban Convey was on its way to Abdullah Khel and Abshar districts to conduct house-to-house searches and arrest the Ulamas when it came under the attack from the brave forces of NRF,” Mr. Ahmadi added.

“Earlier in the attacks, the brave NRF forces captured the Doab checkpoint of the Shaabah base in the Hessa e wal district. As a result, nine Taliban were killed, six were captured alive, and a Humvee and a ranger vehicle were destroyed,” spokesman of the NRF said.

Meanwhile, some sources told Aamaj News that Taliban have arrested some elders from Jahr Ali village, and according to sources it is kind of hostage taking for survival.

Abdul Hamid Khorasani, former security chief of Panjshir, said the news relating to siege of some areas in Panjshir is just a rumour.

On the other hand, Freedom Front of Afghanistan claimed that they targeted the Taliban forces in Mir Bacha Kot district, Kabul, while they were heading to Panjshir.

The Taliban deny the claims of NRF, they said that security is provided in Panjshir, and the news relating to conflict is false.

Spokesman of governor of Panjshir, Abu Baker Sidiq, said that last night gunfire took place around Shotul district, but without any casualties.

Taliban: The opportunity for provocations will not be given to the enemies

If women do not observe Islamic hijab, their “male guardians” will be punished by Taliban