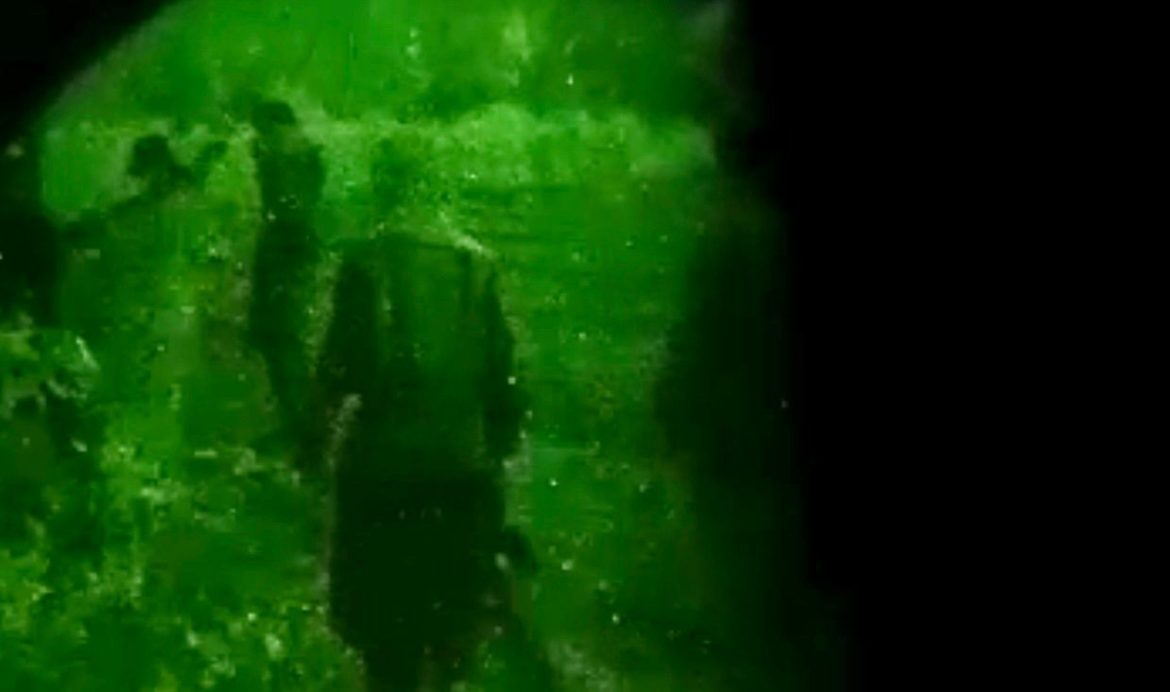 Guerrillas of the National Resistance Front of Afghanistan releasing some videos claimed that they attacked on a station of Taliban in Qazaq village of Hesa Duwum Kohistan district, Kapisa, last night around 1:00 a.m.

The NRF guerrillas added that three Taliban fighters killed and two others wounded as a result of the attack.

They added that Taliban were not been able to harm them in this attack.

Sources confirm the clash in Hesa Duwum district, Kapisa, but the Taliban local authorities have not reacted so far.