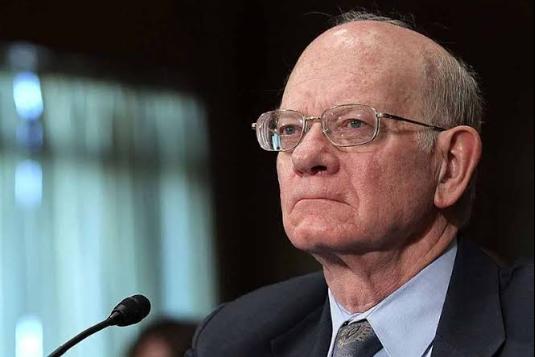 Ronald E. Neumann, former ambassador of the United States to Afghanistan, said that the resistance escalates if Taliban refuse to form an inclusive government.

He added that Taliban will not change in short term, and do not care about others advices and demands.

This US official in an interview with VOA added that lots of revolutions emerge with the governments which are accompanied with anarchy, and with the passage of time they learn the way of governance.

He added if Taliban refuse to form an inclusive government, the result will not be logical. Difficulties and resistance will escalate against them day by day. He explained that he is not sure whether more resistance to defeat the Taliban is sufficient or not.

He added that right now there are different factors, and no one can express something beneficial regarding Afghansitan in long run.

Neumann added that there is no evidence that shows Taliban will accept the demands, and they are opposite to that direction.

This American diplomat said if Taliban give some positions to other people in the pretext of an inclusive government, their government will not be an inclusive one, but if they do so to some prominent figures from other ethnic groups, it will cast a shadow on this course.

Neumann added that the government will be inclusive when people from different spectrums feel that voices are heard.

No country has recognized the Taliban government, approximately one year after their domination.

The countries around the world have emphasized the formation of an inclusive government, observing women, minorities’ rights and cutting ties with terrorists are the conditions that the Taliban must fulfill in order to be recognized.