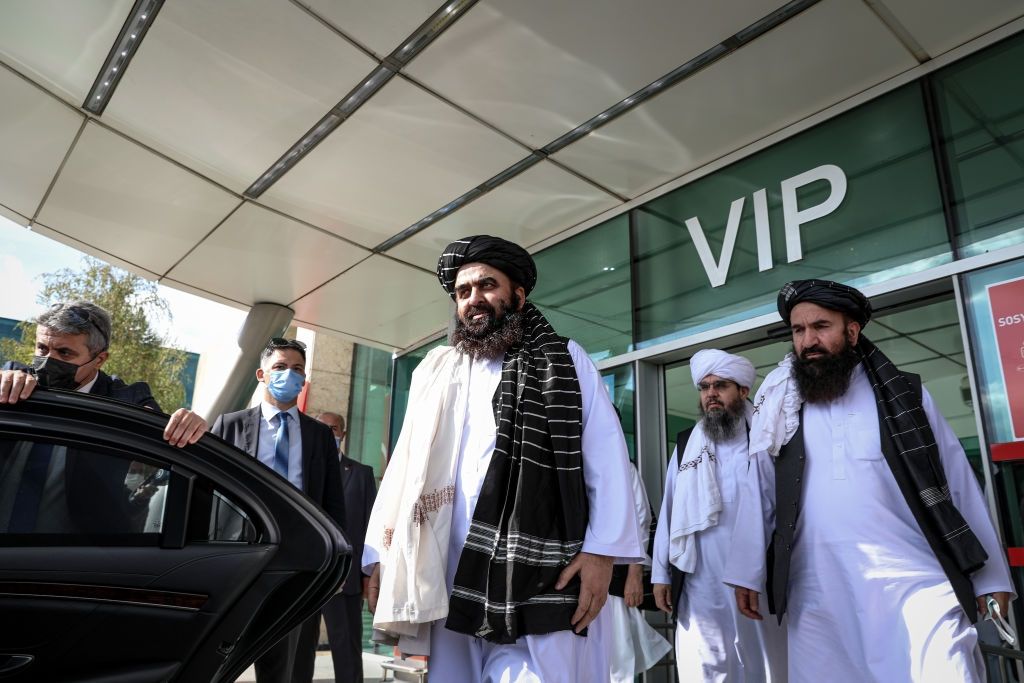 Foreign ministry of Taliban releasing a statement said that acting foreign minister will address and engage in a discussion at Antalya Diplomacy Forum which will be convened from March 11 to 13 under the name of “Recoding Diplomacy.”

The statement reiterates that Muttaqi would meet with senior delegations from various countries including Turkey on Afghanistan.

It is second trip of Muttaqi to Turkey.

A driver dies of stroke in Khinjan, Baghlan after being severely beaten by the Taliban