A driver dies of stroke in Khinjan, Baghlan after being severely beaten by the Taliban 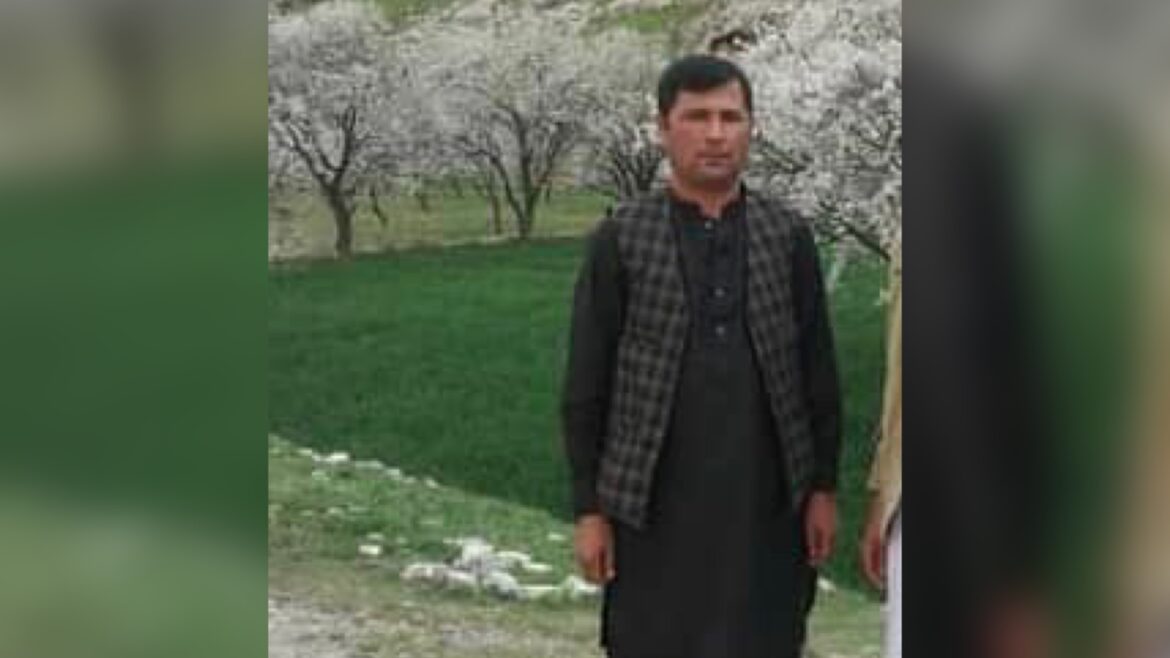 Relatives of Sabruddin told Aamaj News that he was severely beaten by Taliban fighters and died as a result of severe injuries.

According to his relatives, he was a driver and died of a stroke on the way to the hospital on Wednesday evening March 7, after being beaten by Taliban forces in Pul-e-Khinjan area.

The incident took place at a wedding while the driver was speeding and past a Taliban checkpoint.

Sabruddin was a resident of Dara-e-Walian of Khinjan district of Baghlan. He left his spouse and five children behind. Relatives of the victim want justice.

Taliban local authorities have not said anything about this issue yet.

Recently Taliban fighters have killed many citizens across the country, while their cars were passing the checkpoints.

Just two days ago Taliban fighters hit a man by car and as a result he died in Dasht-e-Barchi of Kabul. A similar accident took place in Daykundi as well.

Citizens complaining about the recklessness, harshness and carelessness of the Taliban among the people, say that such actions increase hatred against the them.

Suicide bomber on Shiites mosque in Peshawar was an Afghan exile: Pakistan police