Aghbar to Aamaj: There is no other way except resistance against the Taliban 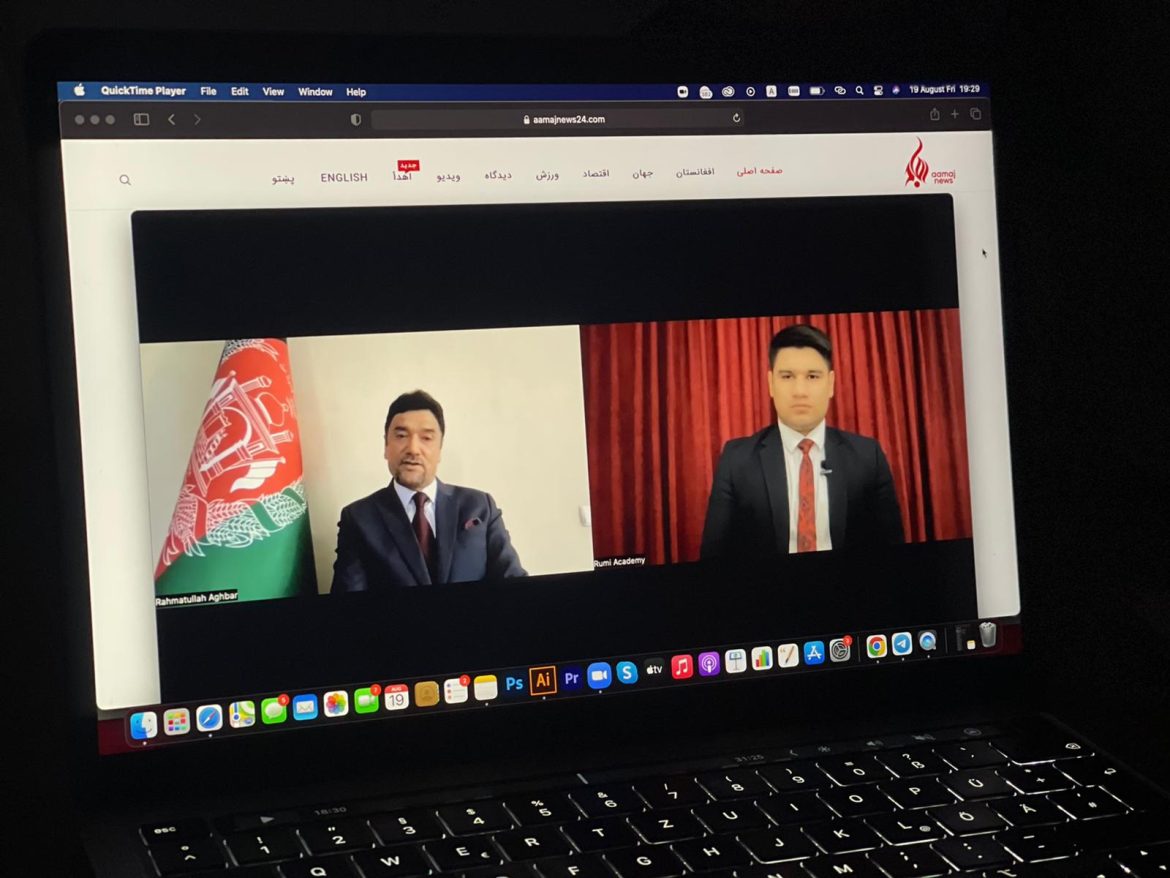 Mohammad Zahir Aghbar, ambassador of Afghanistan to Tajikistan and one of the prominent figures of first resistance led by Ahmad Shah Massoud and second resistance (NRF) led by Ahmad Massoud in an interview with Aamaj News said that the Taliban will be back to the place they have come from.

“There is no other way but resistance against somebody who threatens the people and the country resorting to force,” Mr. Aghbar added.

Ambassador of Afghanistan to Tajikistan referring to the presence of terrorist groups in Afghanistan said that not only the neighbors but also all the region is concerned.

He answered the question regarding the NRF whether it can continue the war having enough ammunition or not saying,” we do not need others assistance for war, because the war relates to us in national level, but in the region and the world, other countries are responsible.”

The exclusive interview of Aamaj News with Mohammad Zahir Aghbar will be broadcast soon.

Taliban are not aware of governance: Mohib

Aghbar to Aamaj: There is no other way except resistance against the Taliban – Kokcha News Agency August 19, 2022 - 8:13 pm

[…] post Aghbar to Aamaj: There is no other way except resistance against the Taliban appeared first on Aamaj […]