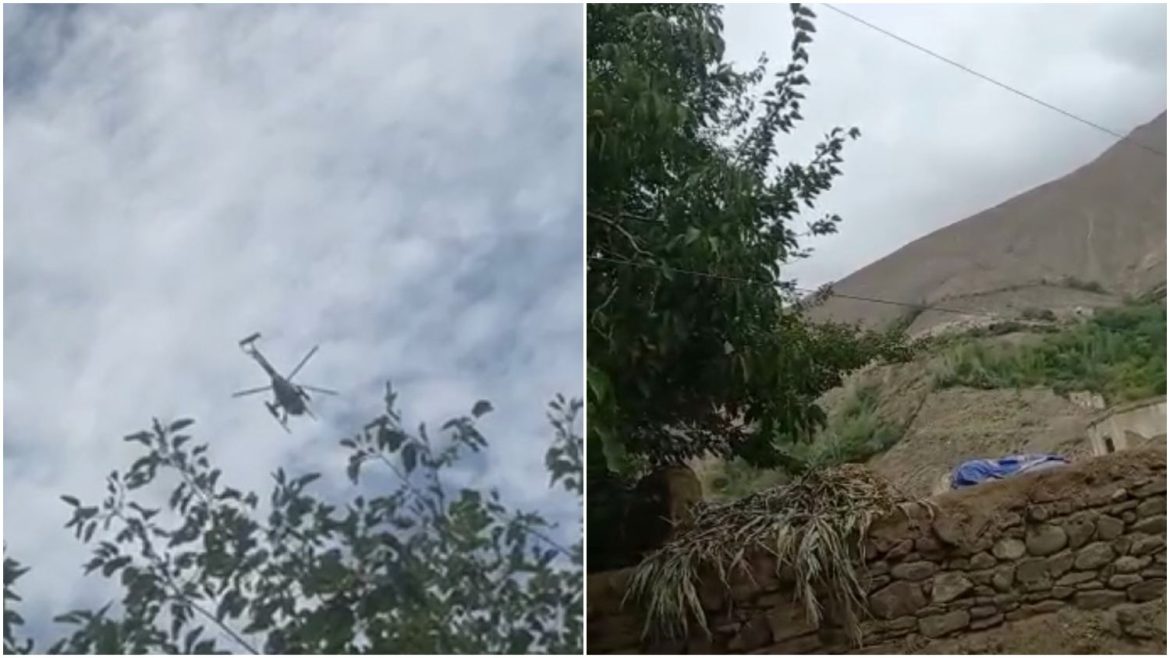 Sources said that fighting is going on between the Taliban and NRF forces in Khenj district of Panjshir.

According to the sources the fighting intensified in Khenj this morning, and Taliban back their positions using helicopters.

There are not more details available relating to casualties.

The sources added the clashes took place after that the Taliban fighters were taking as war prisoners by NRF forces in Panjshir.

Taliban repeatedly deny the clashes in Panjshir, and call it resistance on Facebook.

Aghbar to Aamaj: There is no other way except resistance against the Taliban