No group could govern in Afghanistan forcibly: Supreme Council of Resistance to Save Afghanistan 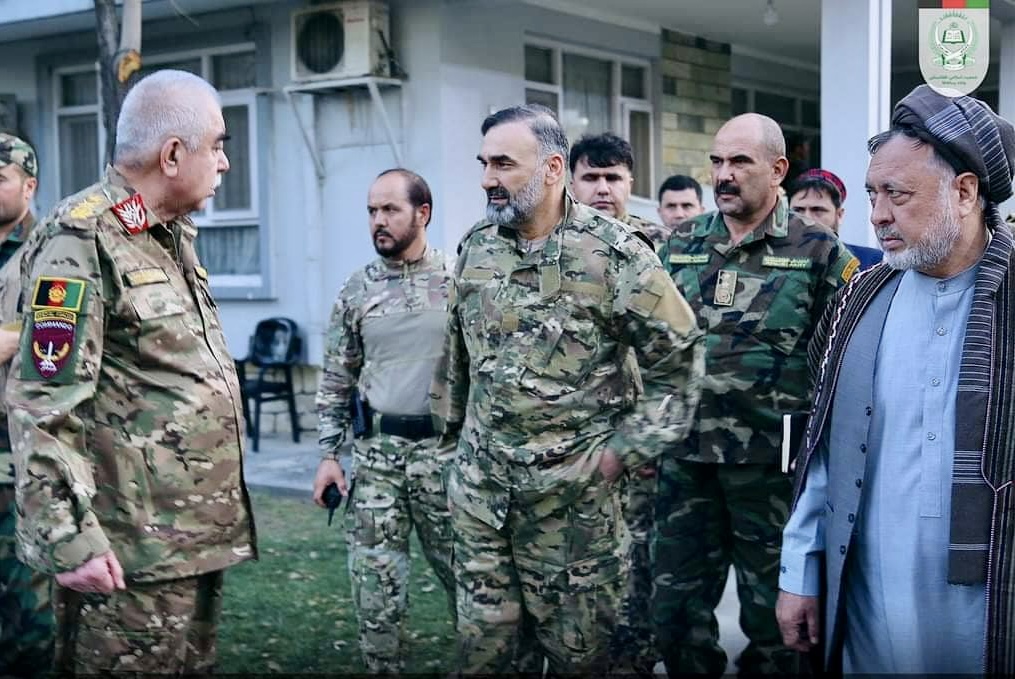 A number of leaders, political figures and anti-Taliban politicians in a meeting under the title“Supreme Council of Resistance”in Ankara, Turkey releasing a statement urged the Taliban to restart talks to resolve current problems in Afghanistan.

The meeting was held at the house of Junbish-e Milli leader, Marshal Dostum, in Ankara. They agreed to form Supreme Council of Resistance to Save Afghanistan.

The politicians emphasizing the need for talks to reach a peaceful solution, expressed their support of battle in Panjshir, Baghlan, Takhar, Samangan, Badakhshan, Parwan, Kapisa and other areas, and called it legitimate.

They in a seven-clause statement told Afghanistan’s neighboring countries that Taliban’s “usurpatory and monopolistic government”has led to crisis and instability in Afghanistan.

The statement added that current situation is not in benefit of neighboring countries, and the world must focus on emerging crisis in Afghanistan.

“The world must realize that Taliban do not respect Islamic, humanitarian values, and international norms as well as standards of human rights,”the statement added.

A part of the statement reiterates that Supreme Council of Resistance to Save Afghanistan urged this country’s neighboring countries to address the Taliban so that they understand their responsibilities that the war is not the solution. But it does meant to be silent towards the Taliban.

Although, it had been said that Turkey did not allow Afghan politicians their for political activities, but footage from that place shows that the meeting held while Turkish police were providing the security.

Taliban have not reacted to this meeting yet, but a few weeks ago they formed a commission to invite politicians in exile to return to the country.

Supreme Council of Resistance will be composed of ten committees.

It is mentionable that it is the first time that such an inclusive meeting has been held with presence of representatives of all ethnic groups.

Shortage of food grains in the world: Will the US struggle to ensure export of vital food grains out of Ukraine be effective?