Next 24 hours are crucial for Ukraine: Volodymyr Zelenskiy 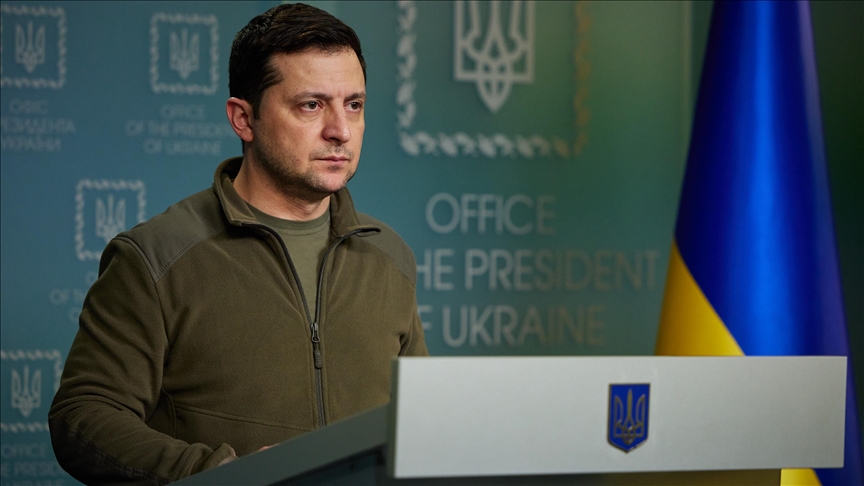 Ukrainian president, Volodymyr Zelenskyy, in a phone conversation with the UK prime minister, Boris Johnson, said that next 24 hours are crucial for Ukraine.

Reuters reported that Johnson in a statement said the UK and its allies would do everything possible to guarantee that defensive aid reached Ukraine.

Meanwhile, by intensifying of war in Ukraine, today, after 40 years the UN Security Council intends to hold an emergency special session on Ukraine.

On the other hand, AP reported that President Putin threatened the West by using nuclear weapons if they dare to use military means to try to stop Russia’s takeover of Ukraine.

According to AP’s report Putin on Sunday told his top defense and military officials to put nuclear forces in a “special regime of combat duty.”

It is mentionable that this order could mean that nuclear weapons must be ready to launch, and could cause a big threat. Russia’s attack on Ukraine and the West reaction could end to a nuclear war.

It has been five days since Russia attacked on Ukraine, and according to reports conflict has intensified.

“Why are you lying that much Mr. Mujahid?”: Sancharaki to Taliban spokesman

February 28 the national day of armed forces; what did Ashraf Ghani do as commander-in-chief of the Afghan armed forces?