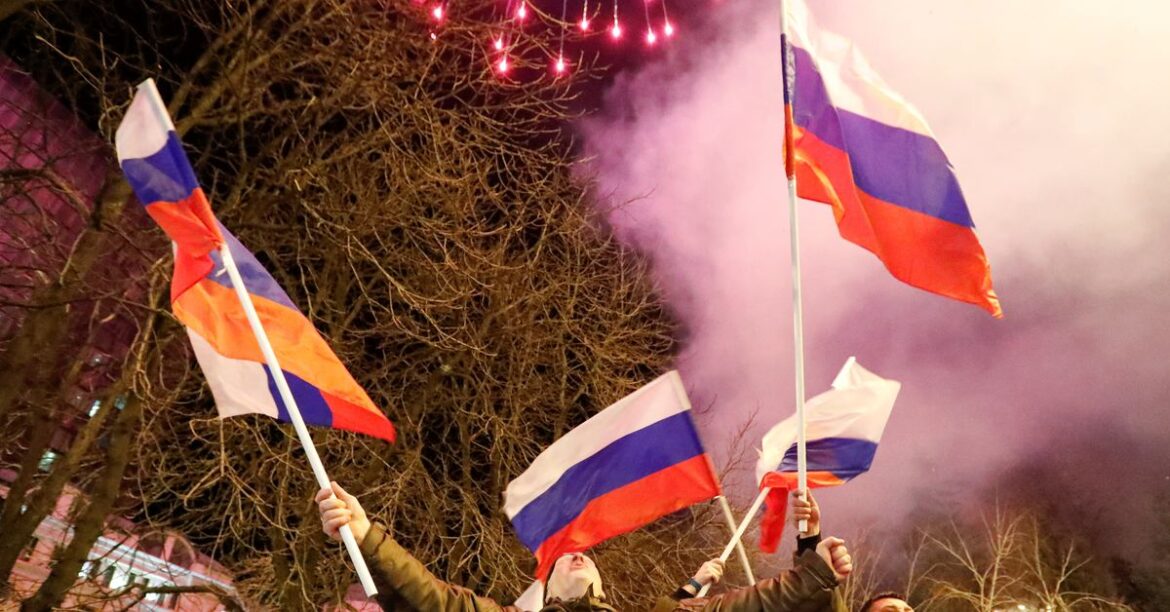 Viladimir Putin singing a decree recognized the independence of Ukraine’s separatist regions, and allowed Russian troops to enter these regions.

According to some reports a line of Russian armed tanks have been seen in these regions.

President Volodymyr Zelensky in a televised statement addressing the nation of Ukraine accused Russia of ruining the peace talks.

He added that he is committed to peace and diplomacy.

“We are on our own land,” he said. “We are not afraid of anything or anyone.”

Mr. Zelenskyy also called on the Western countries to support Ukraine, additionally, the Ukrainian foreign ministry has called for a UN meeting.

The UN Security Council will hold an emergency meeting on the current situation in Ukraine.