We are told that February 16 will be the day of attack of Russia: President of Ukraine 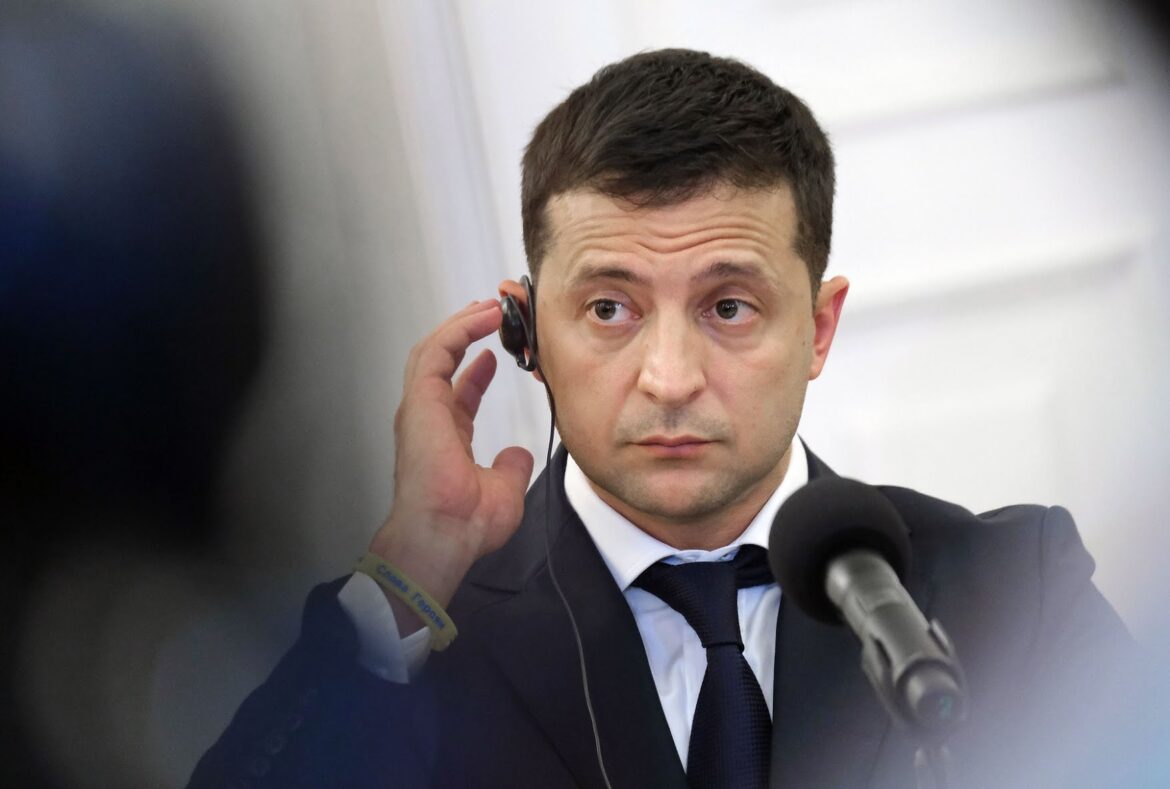 President of Ukraine, Volodymyr Zelensky, announced February 16 as national unity day of Ukraine, though, some Western countries and media said of the Russian invasion’s probablity.

“We are told that February 16 will be the day of attack. We will make it a union day. The decree has already been signed. This afternoon we will hang national flags, put on blue-yellow ribbons and show the world our unity,” he said in a message.

Zelenskyy added that Ukraine wants the return of Donbass and Crimea. And will resolve the issues through negotiation and diplomacy.

Mr. Zelenskyy pointing to the annex of Crimea to Russia said that Ukrainian soldiers now have unique combat experience and modern weapons, the army is now amazing than it was eight years ago.

He added that he will not betray memory of thousands of defenders and civilians who died in the war.

American officials have not formally confirmed the attack of Russia on Ukraine on Wednesday, but said the Russia may attack any minute.

International Federation for Human Rights releasing a statement urged the UN and other humanitarian organizations to take stronger measures to stop the erosion of human rights and hold perpetrators of abuses accountable.

The organization added that despite Taliban promises to respect basic human rights, the situation in Afghanistan has worsened in past six months, particularly impacted women, journalists, and human rights defenders.

International Federation for Human Rights added that although it is almost impossible to have a comprehensive picture of Afghanistan’s situation considering the climate fear on the ground, but citing the UN in particular reports of UNAMA said that at least eight civil society activists and two journalists have been killed since 15 August 2021. In addition, 44 journalists and 10 civil society activists have been arbitrarily detained.

International Federation for Human Rights expressed its grave concern said that Taliban are resorting to using enforced disappearances and violence as a means to silence civil society.

The federation pointed out that in past twenty years women and girls have had access to education and media, but now they are facing violation of their rights.

“Since 15 August, we have watched the Taliban systematically dismantle the human rights gains made over the past 20 years, using a reign of terror and reprisals against anyone perceived as a threat to their rule,” the federation added.

The statement added that the countries engaged unconditionally with the Taliban failed to properly address human rights violations and push for accountability for these grave abuses.

Afghanistan six months under Taliban’s rule; how is ethnic composition of the government?