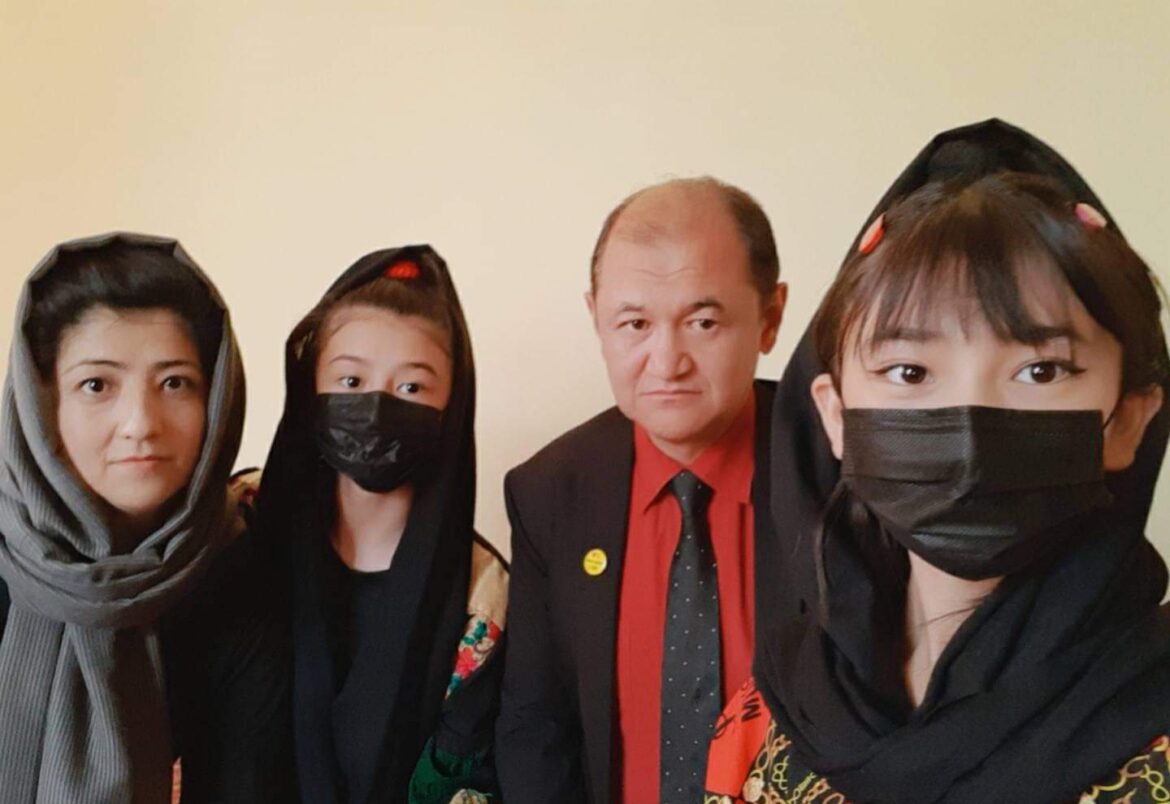 Zaman Ahmadi who spent eight years in prison for writing an unpublished article about the factors of Buddhas demolition in Bamyan, that was freed under the pressure of writers and civil activists, now seeks refuge.

He says to reporter of Aamaj News that he has sent letters to international institutions, but has not received any response.

Ahmadi with his wife and two daughters live in one of central Asian countries with the assistance of Human Rights Commission and International Amnesty. Ahmadi says that after Taliban’s domination in Afghanistan, he feels that he is not secure in the country where he lives right now, because it is one of neighboring countries of Afghansitan.

Ahmadi in a letter to countries which accept immigrants and human rights defender institutions urged them to take him and his family in a safe country. He criticized the verdict of inferior court of third district of Kabul for imprisoning him for an unpublished article that they considered insulting to sanctities of Islam. Ahmadi would be in prison for 20 years, but in 2019 under the pressure of writers and civil activists the Supreme Court of Afghansitan ordered his release.

Ahmadi says that even after his release he and his family were under threat, once somebody called him and said, “there is no place for you among Muslims.”

In a separate event gunmen attacked on his house, too.

“I am deeply concerned about what is going on in central Asian countries. I am quite baffled, I have no idea where to go for this issue,” he says.

Zaman Ahmadi urges the international community and other human rights defender institutions to take him in a safe country. Then he will publish his unpublished article with some other issues in a book.

Karzai: The international community has to work with Taliban