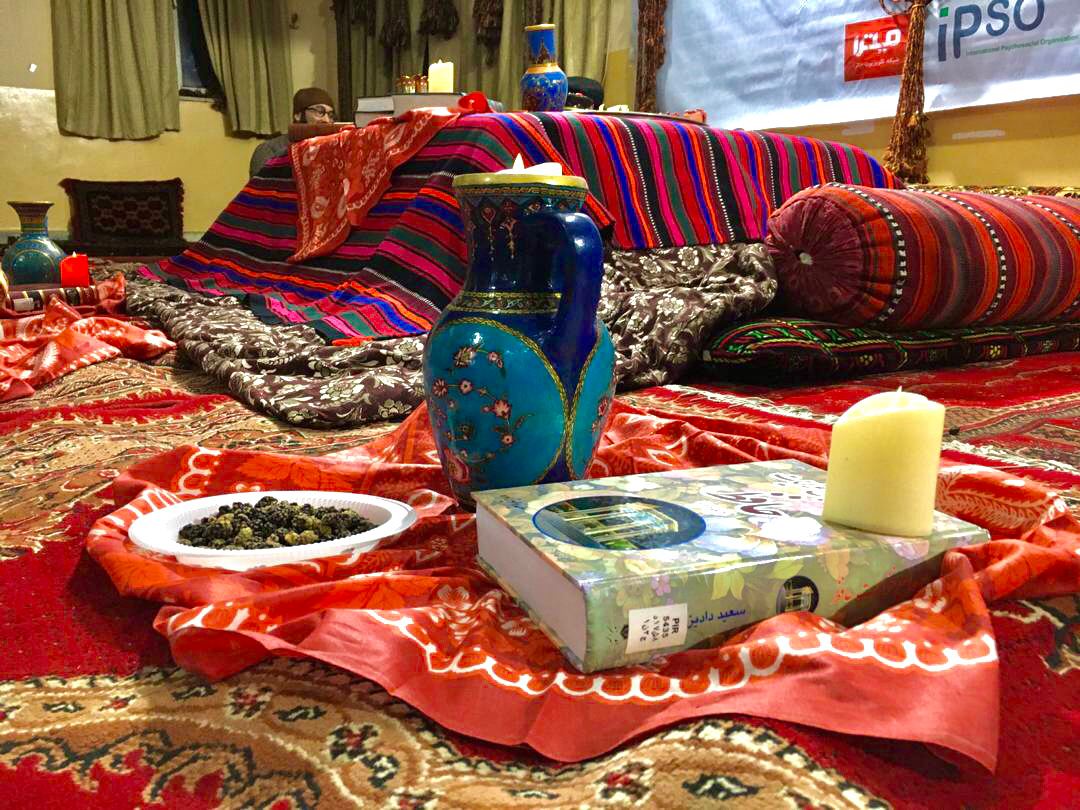 The United Nations Educational, Scientific, Cultural Organization (UNESCO) announced that it has inscribed Yalda Night, a winter solstice festival celebrated on the “longest and darkest night of the year,” for both Iran and Afghanistan.

UNESCO in a tweet added that Yalda Night has been inscribed on the occasion of the 17th session of the intergovernmental committee for the safeguarding of intangible cultural heritage held in Rabat, Morocco.

Iran and Afghanistan jointly had requested for inscription of the night, despite the criticism of representatives of the countries as Uzbekistan, Sweden, South Korea and Bangladesh regarding the situation in Afghanistan, it has been inscribed as a cultural heritage.