“We protested against the Taliban at the request of women who live abroad”: TV confession of some female protesters 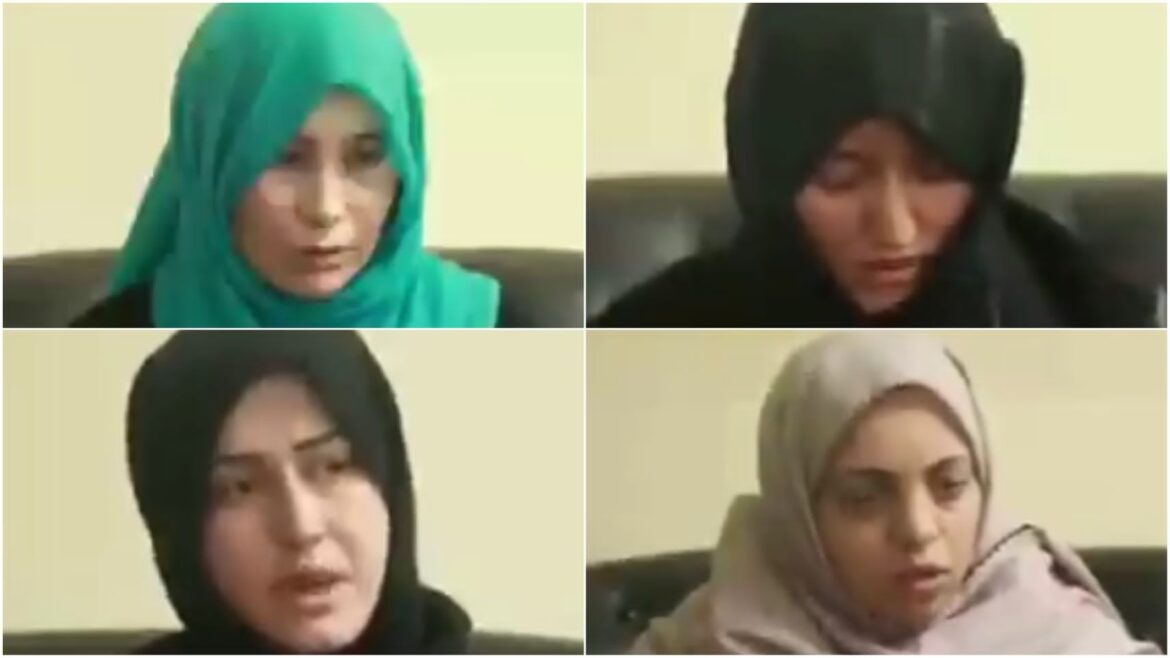 A number of female protesters who are in Taliban’s custody in their TV confession say that they protested against Taliban’s government at the request of some women who live abroad.

In a video that interior ministry of Taliban has shared they say that at the request of “Attia Mehraban, Fariha Easar, Hoda Khamosh, Nilofar Ayoubi, Zahra Mousavi, and Mitra Mehran, who live abroad and encouraged them to protest against Taliban.

Wahida Amiri in her TV confession said that Mitra Mihran and Attia Mehraban had set up an evacuation process to evacuate Afghan female protesters.

“Kawa Jibran and Homeira Qaderi encouraged us a lot,” one of these activists said.

Taliban while released the TV confession that earlier had repeatedly rejected the detention of female protesters.

It is not clear how these activists confessed, but it usual of Islamic republic of Iran to release that sort of TV confessions.