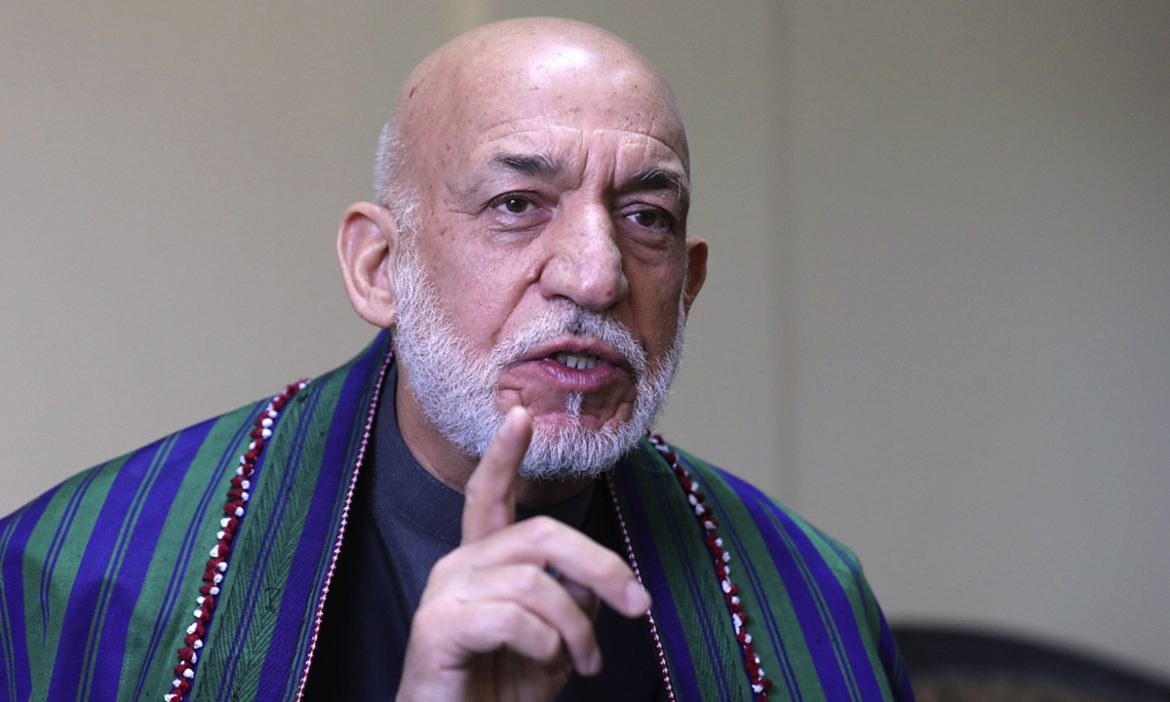 Former president, Hamid Karzai, visiting some women’s rights activists once again stated that schools must be opened for girls and women return to their posts.

Mr. Karzai in a tweet declared that no country develops without national participation and presence of women in different fields of life.

Former president argued that the work and education of women alongside the men are necessary for development of the country as well as removing the poverty.

He earlier visiting religious scholars and politicians urged the reopening of schools for girls above grade sixth.

It has been nine months since Taliban’s takeover, yet no country has recognized their government. They have imposed restrictions on women, especially in the fields of work and education.

Taliban still have not allowed female students above grade sixth to go to school.

India must not retain ties with former rulers: Taliban