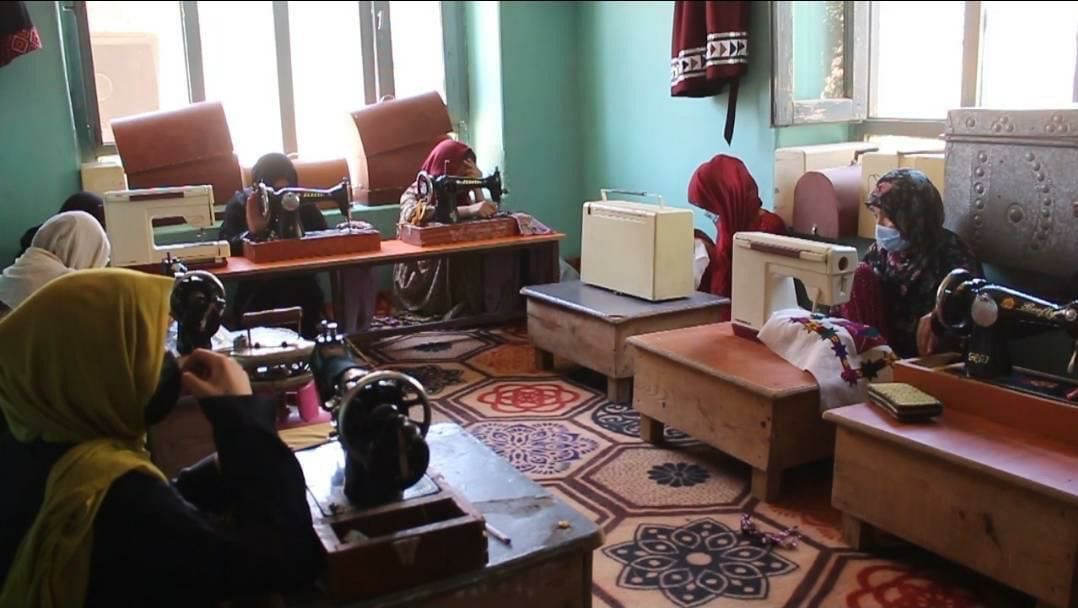 A number of businesswomen in Fyzabad center of Badakhshan expressing their concerns regarding the status quo stated that traditional handcrafts are facing recession.

They added that they were able to provide the needs of their families before Taliban’s domination, but right now they are facing economic difficulties.

Bibi Hawa, a Badakhshani businesswoman said that the situation was appropriate in the past, but after Taliban’s takeover there is no work.

On the other hand, the head of union of industrialists of Afghanistan said that a number of women used to work in offices, when they lost their jobs, so enforced to work in this field.

In the meantime, officials of chamber of commerce and investment in Badakhshan said that in less than a year approximately 400 businesswomen have lost their jobs.