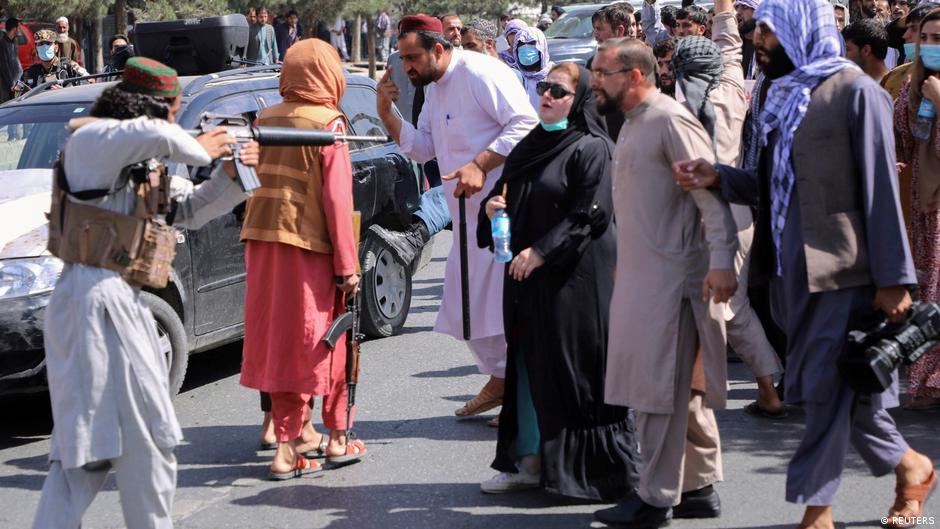 25 NGOs including Human Rights Watch (HRW) and Amnesty International in an open letter to the 50th session of the UN Human Rights Council called for an urgent debate on women’s rights situation in Afghanistan.

According to the organizations the women’s situation is worst in Afghanistan, and women are deprived of their rights in this country than other countries around the world.

Associate director of the women’s rights division at Human Rights Watch, Heather Barr, stated that she thinks that it is an urgent situation and the UN Human Rights Council must focus on it a little bit more.

“International investigations, witness testimony and video evidence indicate that women human rights defenders and others protesting against the restrictions and violations have been subject to home invasions, threats, abductions, enforced disappearances, and assaults with electric devices and chemical sprays,” the letter added.

The letter referring to restrictions on women, and dissolving of the Afghanistan Independent Human Rights Commission stated that the situation for women has dramatically worsened, and the country is facing the worst crisis of women’s rights.

The news comes as Taliban have repeatedly emphasized that they respect women’s rights within an Islamic framework.