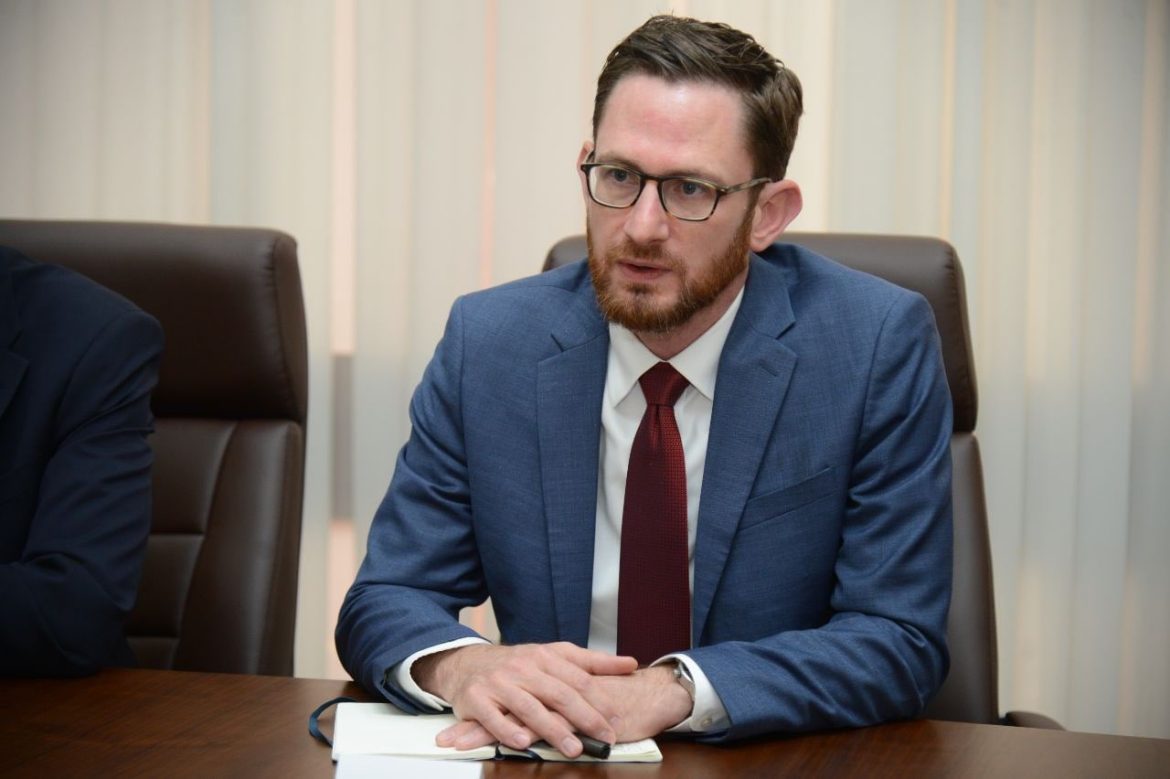 He tweeted that political leaders and human rights activists believe violence is not a good path for Afghanistan people.

West added that Turkey-based political leaders are frustrated that no political process is underway in Afghanistan.

“Heard universal concern regarding human rights and especially expanded restrictions on women and girls’ rights. Stiff calls in every meeting for girls to return to secondary school and women to work,” West added. “On commerce and trade: need to look at optimum routes and improve confidence in formal banking sector. No easy solutions but must not allow banks to fail.”

He emphasized that all figures want to take part, but they are disappointed because there is no such a process.

The US Special Representative for Afghanistan recently met political leaders of Afghanistan scattered in India, Uzbekistan, and Turkey.