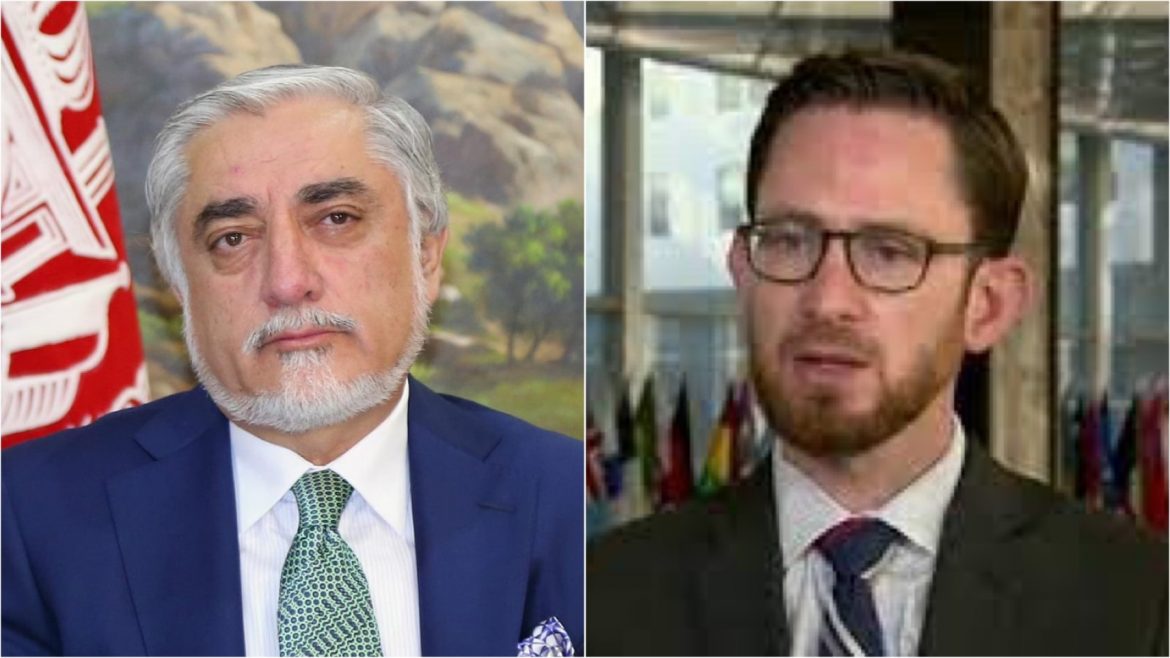 On Friday, April 22, the US Special Envoy for Afghanistan, Thomas West, met former chairman of the high council for national reconciliation, Abdullah Abdullah, and discussed the Afghansitan’s people desire for girls to return to secondary school as soon as possible.

Before that Mr. West in a meeting with former president, Hamid Karzai, urged the Taliban to consider the request of religious leaders and elders in Afghanistan and reopen girls’ schools.

According to Taliban’s commitments the girls’ schools was going to reopen last March across the country, but Taliban’s ministry of education announced that schools for girls above grade sixth would be closed until a second order of their leadership.

The attack on Hazara worshippers in Mazar-e-Sharif is a crime against humanity: Amnesty International