“We fought for 20 years, and if we are not recognized, we will continue to fight,” Haqqani says 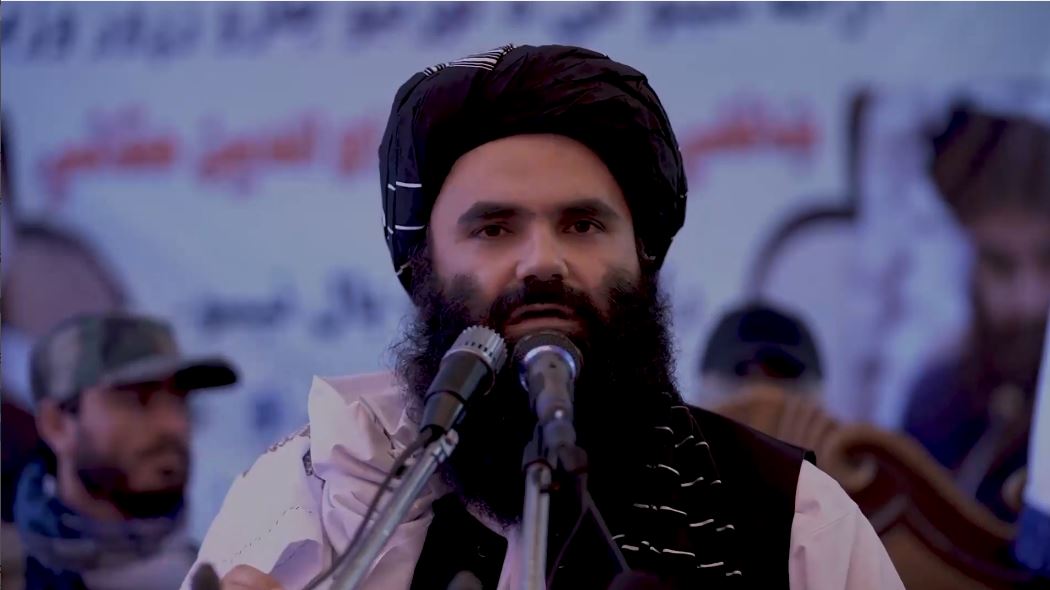 Interior minister of Taliban, Sirajuddin Haqqani, in his trip to Khost province speaking in a gathering urged the world to recognize their government.

He added that the Taliban and international community need each other.

“If the world whether recognize us or not, the nation must be assured that we will fight every calamity with our determination,” Haqqani said.

Haqqani added that they fought against Americans for 20 years, and if they are not recognized, they will continue to fight.

But added that the Taliban government is ready to have political relations with their neighboring countries and international community.

Haqqani added that Afghanistan will not be a threat to other countries, and will not allow armed groups to continue their activities inside the country.

Eleven months after Taliban’s domination no country has recognized them yet.

The countries have repeatedly emphasized that Taliban must assure that the soil of Afghanistan will not be used against other countries, they must form an inclusive government and respect human rights before their recognition.

Taliban killed a for NDS prosecutor in Khost province