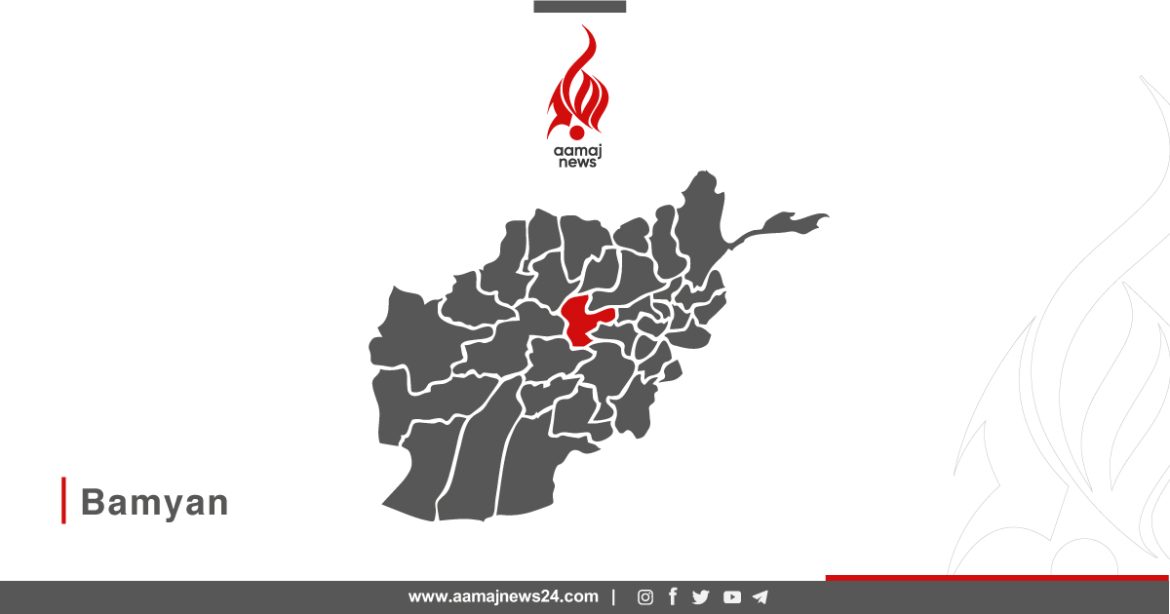 The Taliban police headquarters in Bamyan said a 15-year old girl hanged herself in Waras district of this province.

Police headquarters releasing a statement said the incident took place in Khak Baba Rukh village, and the girl named Shakila who hanged herself in the kitchen.

The reason of this act is not clear yet.

Her corpse has been transferred to center of Bamyan for forensic examination, and the Taliban inspectors have gone to the area as well.

A month ago a girl who was a student as well hanged herself in Waras, Bamyan.

Although, the main cause of these girls suicide is not clear yet, but a number of women’s rights activists have warned that the level of violence against women has risen after Taliban’s domination.

Sayyaf: God will exact revenge on perpetrators of heinous behaviors towards defenseless people