The Termez-Mazar-e-Sharif-Kabul-Peshawar railway project plays an important role for the future of the region: President of Uzbekistan 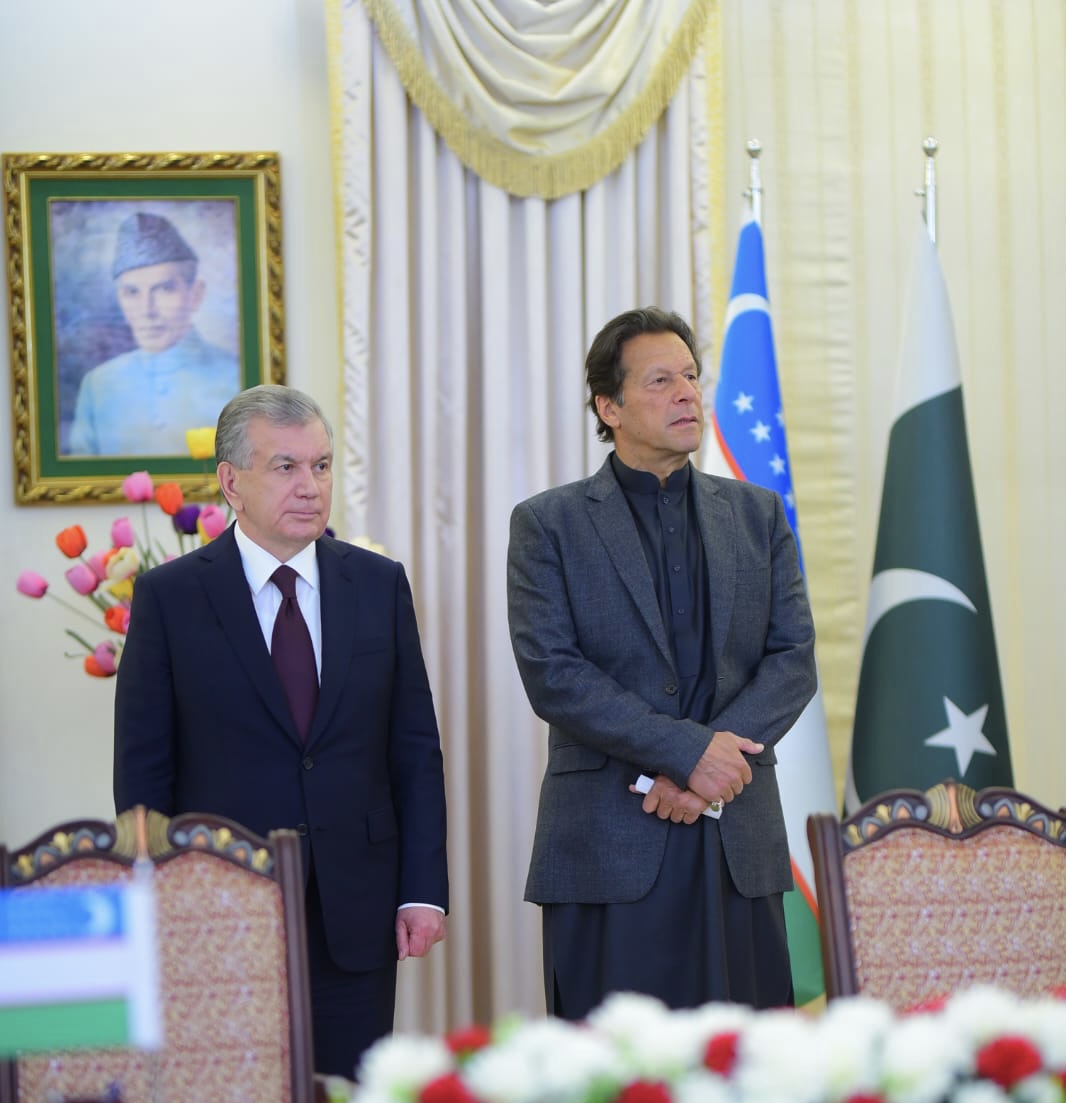 Yesterday, President of Uzbekistan, Shavkat Mirziyoyev, went to Pakistan and during a press conference with prime minister of Pakistan, Imran Khan, talked about the importance of the Termez-Mazar-e-Sharif-Kabul-Peshawar railway project for the future of the region, which connects Pakistan and Middle East to important ports of the world.

He described the project as the project of the century and added that it will help the regional connectivity.

President of Uzbekistan considering the dire situation of Afghanistan, urged the international community to unify their efforts to help people of Afghanistan.

The office of Uzbekistan’s president releasing a statement said that both sides talked about regional agenda as well as the situation of Afghanistan.

The Termez-Mazar-e-Sharif-Kabul-Peshawar project roadmap was signed during the previous government era in Tashkent in 2020 with the presence of representatives of Afghanistan, Uzbekistan and Pakistan.

Nigeria denotes $1 mln to the Humanitarian Trust Fund for AFG