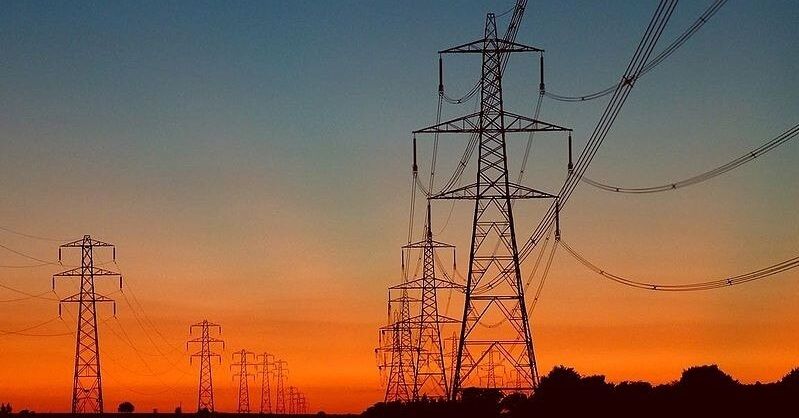 The Ministry of Energy of Republic of Uzbekistan has announced that the country plans to resume electricity supply to Afghanistan from coming Wednesday, January 24, 2023 on.

Afghanistan relies on foreign power supply, and the Uzbek Ministry of Energy noted that supplies were temporarily stopped as a result of fuel shortage and various malfunctions.

The defacto and Uzbek authorities had signed the agreement for importing electricity from Uzbekistan, but it has been a week that Kabul and some other provinces are facing power outage.

On the other hand, Da Afghanistan Breshna Sherkat (DABS) under the control of Taliban announced that it has renewed the importing of power from Turkmenistan untill the end of 2023.