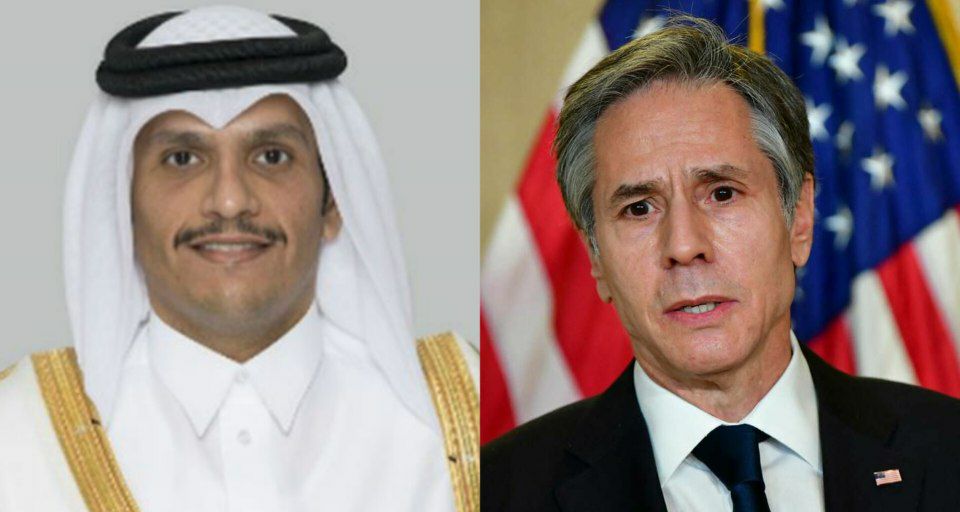 Foreign ministry of Qatar releasing a statement stated that both sides discussed bilateral relations, some regional and international issues, in particular Russia-Ukraine war crisis as well as Afghanistan.

Blinken in a tweet said that he thanked Qatar for helping the US continue to support people in Afghanistan.

Currently the US political mission in Afghanistan is based in Qatar, and the country is acting as mediator between the Taliban and Western countries.

The news comes as Mr. Blinken once again advocated the US withdrawal from Afghanistan adding that they target the terrorists if necessary as they did to Al Zawahiri.