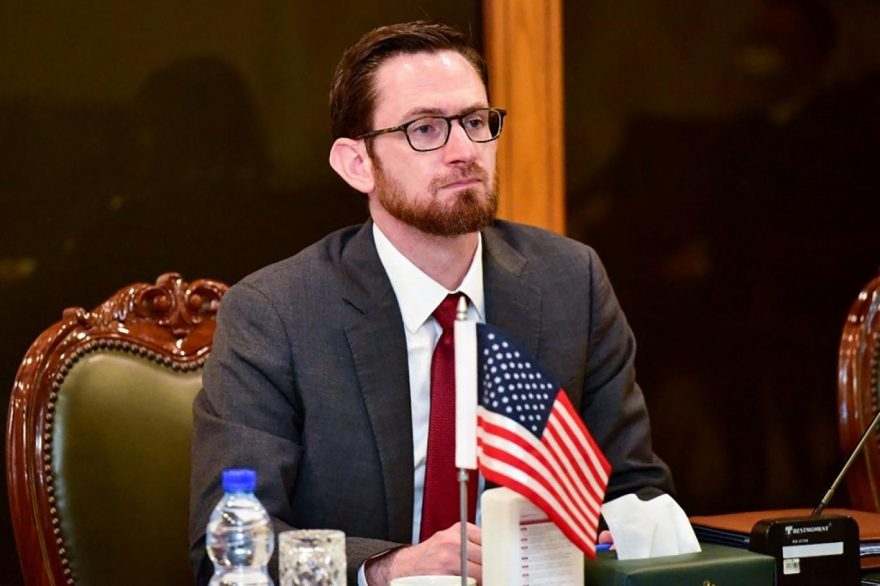 The US Special Representative for Afghanistan, Thomas West, stated that Afghanistan’s economic, social stability and Taliban’s domestic and international legitimacy depend on their treatment of Afghanistan’s mothers and daughters.

He said that they discussed security situation in Afghanistan, too.

The US Special Representative for Afghanistan also pointed out that both sides shared interests, reviving stability, prosperity and peace in Afghanistan.

The news comes as the Taliban ministry of defense releasing a statement emphasized that Mullah Yaqub urged the US to respect Afghanistan’s territorial integrity.

On the other hand, West said that he met business leaders in UAE, too.

“I urged the business community to advocate for the return of girls to secondary school and woman to work, and I found broad agreement. For stability’s sake, half of population must be allowed to contribute to economy and feed their families,” West added.