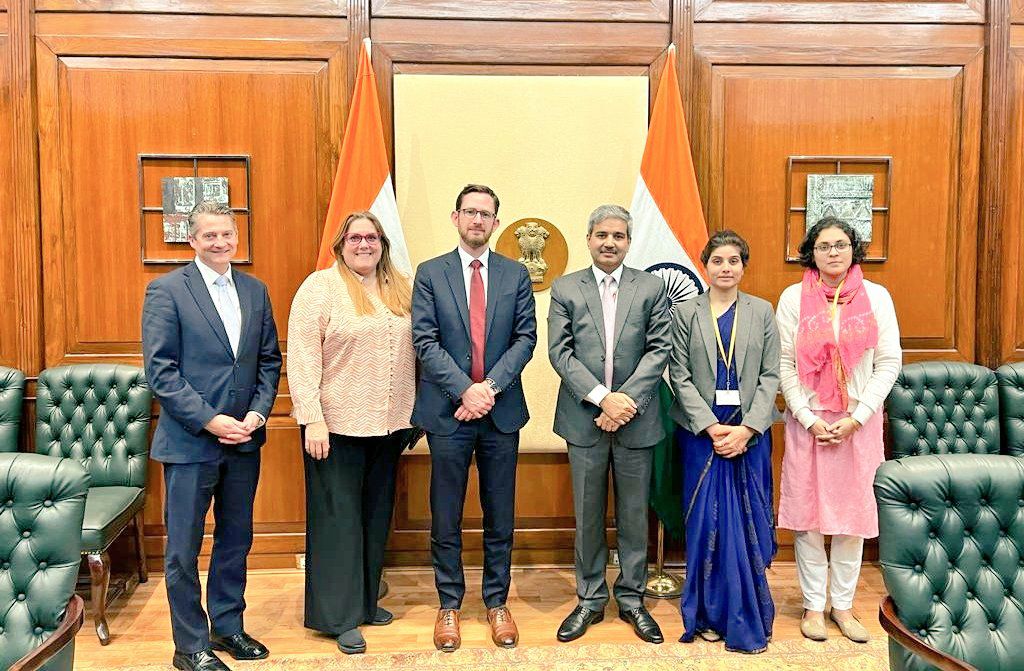 The US special representative for Afghanistan, Thomas West, has emphasized the commence of political talks among Afghans in a meeting with a number of Indian officials and Dr. Abdullah Abdullah, former head of the Supreme Council of National Reconciliation.

“[I] met with Dr. Abdullah Abdullah about urgent need for national political dialogue among Afghans,” the US special representative for Afghanistan tweeted.

Mr. West pointed out that the countries of the world also agree on the commence of political dialogues among Afghans, and added that the dialogue should be conducted by Afghans themselves and based on their wishes.

During his trip to India, the West has also discussed the Afghanistan issue with Vikram Misri, the Deputy National Security Adviser of India