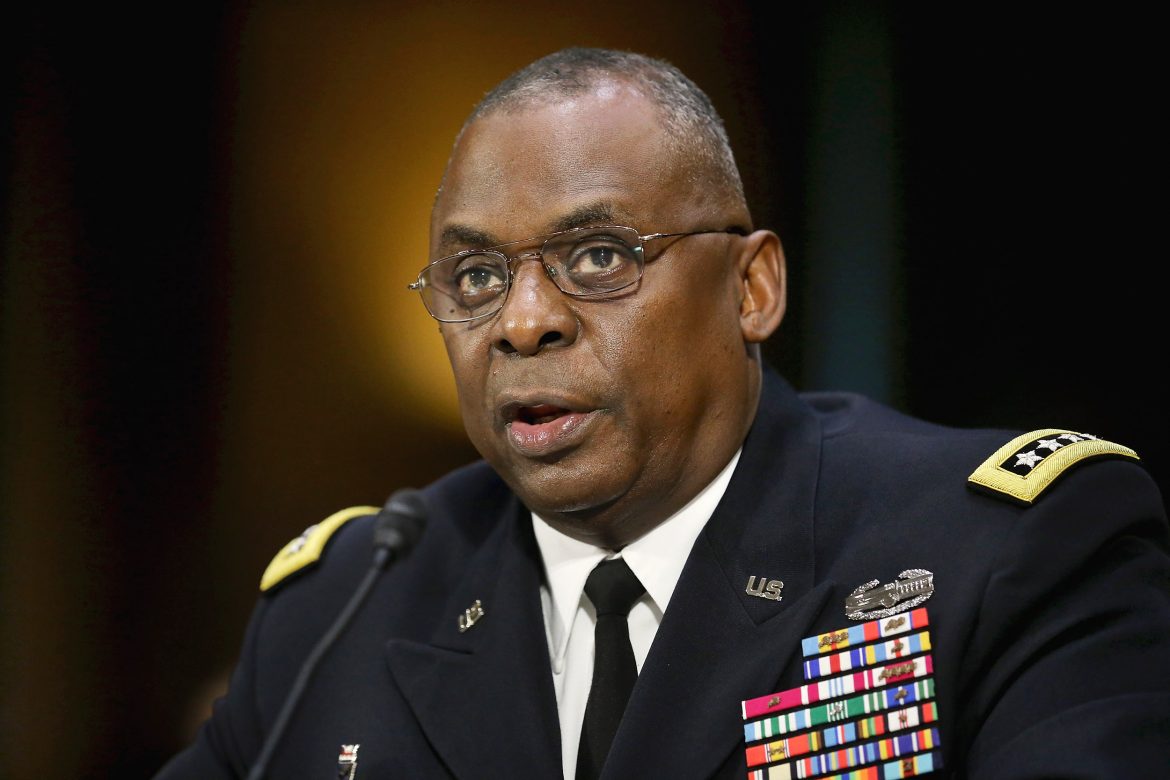 The US Defense Secretary, Lloyd Austin, said that he has directed the Military Departments to perform an expedited review of all units present at Kabul International Airport from August 15 to August 30, 2021, to identify those units or individuals that meet the high standards of the Presidential Unit Citation or appropriate individual awards.

He added that the measure is taken at the President Biden’s direction.

“Proudly, that mission included the service of those who took on the responsibility to help evacuate more than 124,000 Afghans during one of the largest, most difficult and most dangerous humanitarian operations in U.S. military history,” Austin said.

Mr. Austin stated that the US military helped settle more than 80,000 Afghans within the United States in housing, feeding and providing medical care to families seeking a better life.

During the evacuation IS-K carried out a deadly explosion, as a result at least 170 civilians and 13 US soldiers killed outside Kabul airport.

The news comes as yesterday the Taliban celebrated the first anniversary of the US and its allies withdrawal from Afghanistan.