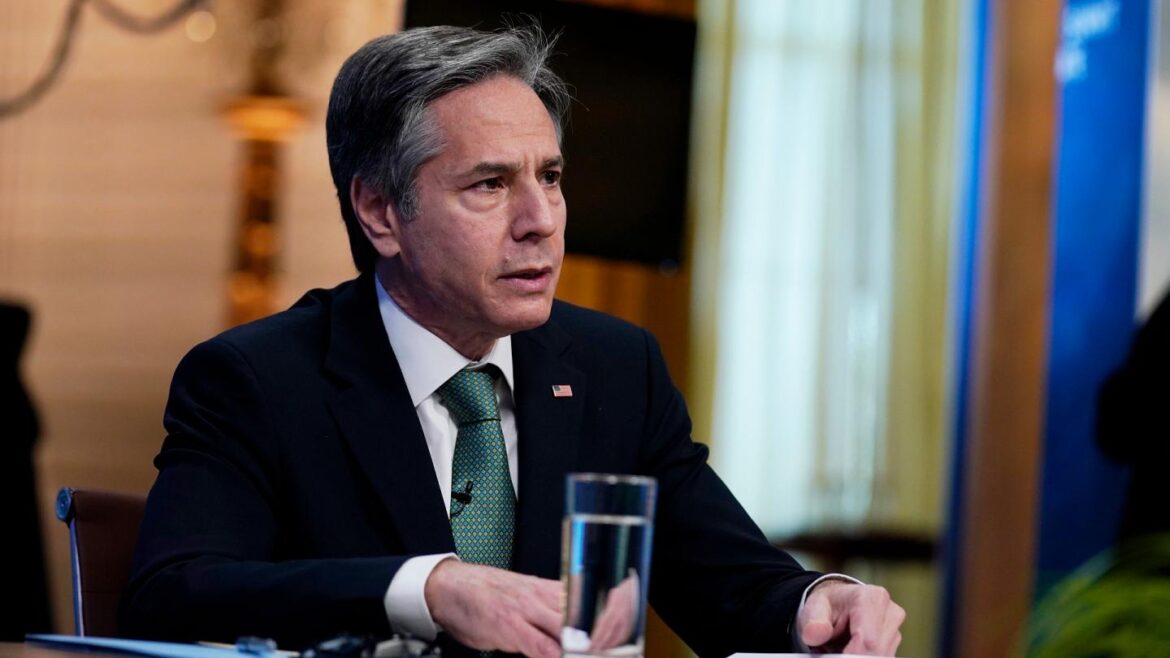 The US Secretary of State, Antony Blinken, in a tweet said that the US Treasury Department issued three General Licenses to enable broader support for most vulnerable Afghans.

“The U.S. is working tirelessly with the international community to facilitate the flow of humanitarian assistance and other essential support to the people of Afghanistan,” Blinken said.

The Treasury Department while issued the licenses that recently the United States of America designated and blacklisted Haqqani network which is thought to be a big part of Taliban’s group.

After the Taliban’s domination in mid-August, which led to the cessation of foreign aid and the freezing of about $9.5 billion in assets of the Afghan reserved funds in the United States. So far there is no sign that the US will release the frozen assets of Afghanistan, and the reason is legal issues.

Instability in Afghanistan creates the risk of exporting terrorism and drugs to the territory of the Collective Security Treaty Organization (CSTO): Russian defence minister

Dostum with commanders of Junbish party: “ The history of Dasht-i-Leili will repeat again”