The US expels 12 Russian diplomats at UN 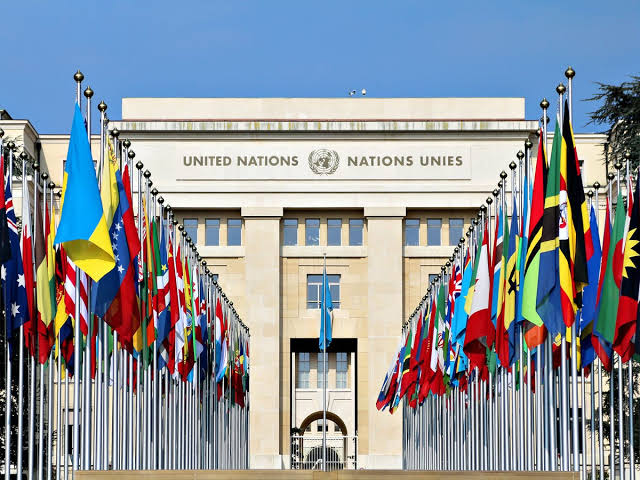 The media citing the White House reported that the United States of America is going to expel 12 diplomats from Russia’s Mission to the United Nations for engaging in “espionage activities.”

The US delegation at the UN also expressed that these diplomats were engaging in “espionage activities” that threatens the US national security.

Russian and American diplomats at the UN have also confirmed this issue.

The US Mission spokesperson at the UN, Olivia Dalton, said the move to expel the diplomats “has been in the work for several months.”

Russia’s ambassador to the United Nations, Vassily Nebenzia, told reporters that diplomats were asked to leave by March 7, and added Russia will respond the act.

He called the US expulsions a “gross violation” of the U.N. agreement with the United States and of the Vienna Convention governing diplomatic relations.

The news comes as the West imposed heavy sanctions against Russia due to its invasion of Ukraine.

The popularity of president Zelenskyy has soared considerably than three months ago!

Former govt, people, and security forces of AFG could stand against Taliban as Ukraine: Khalilzad