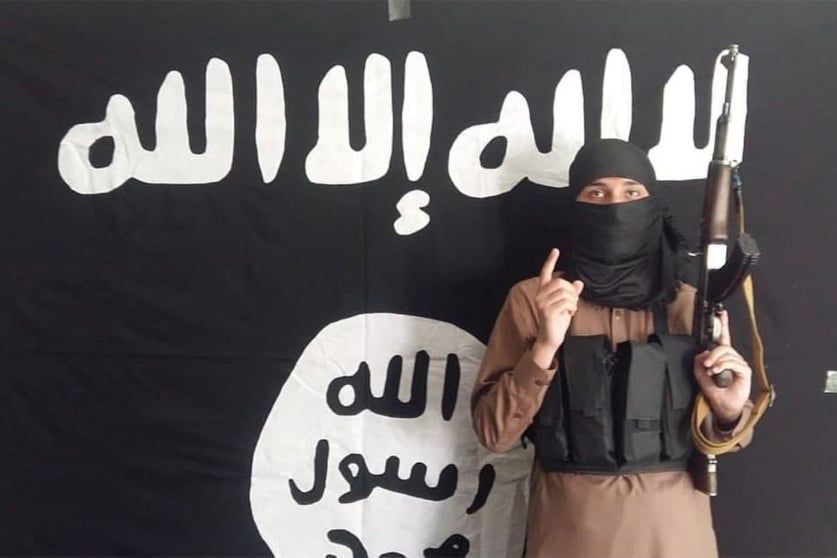 New York Times reported that the US intelligence officials have pieced together a profile of the ISIS assailant who carried out the deadly suicide bombing outside the Kabul airport four months ago while the US forces were evacuating US citizens and its Afghan allies.

The attacker name is Abdur Rahman al-Logari who carried out a deadly attack outside the Kabul airport as result 200 people including 13 US troops killed.

Abdur Rahman were majoring in engineering, who was imprisoned by former government and the day before the attack were released by Taliban forces.

It is mentionable that al-Logari carried out the first attack after Taliban’s domination as result 200 people including women and children killed.

Twenty thousand Afghan citizens are waiting to be evacuated to Germany

“Experience tells us, policies can change – not ideologies”: Umer Daudzai