CNN: 1450 children were evacuated to the US without their families 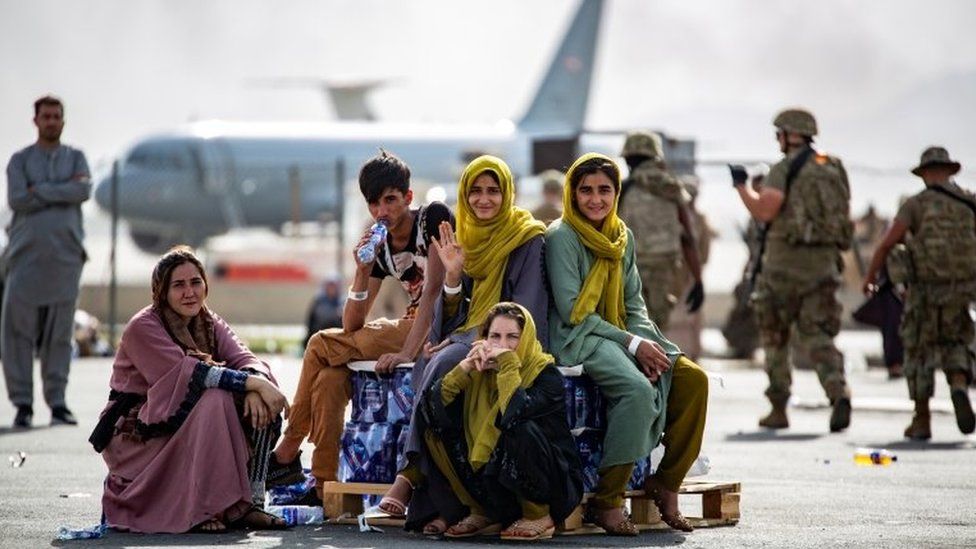 CNN reported that 1450 Afghan children were evacuated to the US without their families during the evacuation process on August 2021.

According to this report some of them are lonely, and usually sob and scare. It is not clear when and how they reunite with their families.

According to the US Office of Refugee Resettlement, 250 of them are in US government custody.

Meanwhile children’s rights advocates said that there is no relative of them to live in US so that they be able to reunite with them.

Following the collapse of former government, 120 thousand people were evacuated in 15 days from Afghanistan.

Rahmon and Putin discussed the situation in Afghanistan

“Our main goal is to rule over the hearts of people”: Shaheen